Where Are the Wild Things? Ask A Mathematical Ecologist 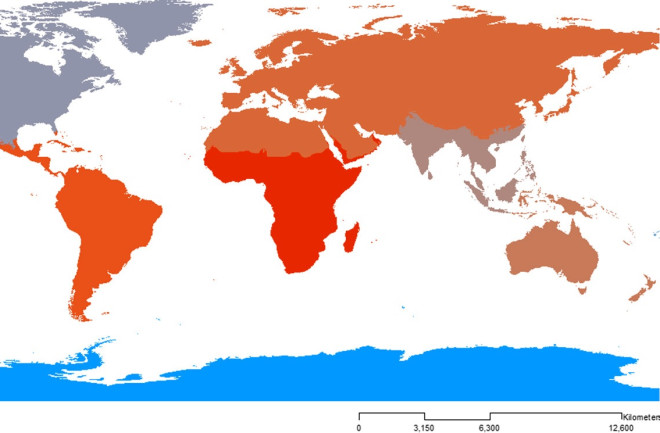 Every year, researchers turn up insects and plants new to science, but finding new mammals doesn’t happen that often. Don’t assume it’s because we’ve found them all, however.

A University of Georgia team created a mathematical model to predict the total number of mammals living today based on a variety of known biodiversity parameters, according to a paper published in March in Ecology and Evolution. Their results suggest that biologists have found only 95 percent of them.

With the current count of known living mammal species at about 6,400, that means at least 300 more species are still out there.

Knowing where to look is key, says Molly Fisher, an ecologist and lead author of the March paper. Her research suggests that sub-Saharan Africa, Eurasia and South America will be hotspots for finding more mammals.

“We are currently in a major extinction event,” says Fisher, “and we must know as much as possible about the current biodiversity of the Earth in order to understand the world that we are living in and how it is changing.”