What's the Chin Good For?

The answer could be right under our noses. 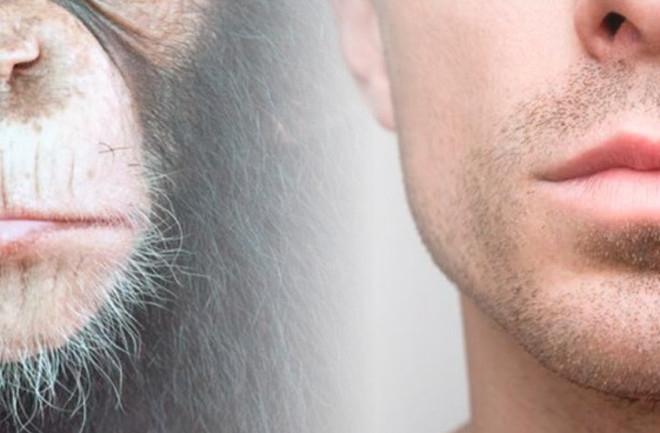 For more than a century, anthropologists have wondered why we possess a chin when apes and our Homo ancestors are chinless. The chin sticks out, so to speak, as a distinguishing human trait. As such, experts have numerous theories about the chin’s evolutionary purpose. We present the best in Science Smackdown.

The Chin as Biomechanical Brace

The biomechanical view has two camps. Human language arose around the same time as the chin. So one camp argues that the tongue muscles’ repetitive action during speech might have led to an extra anchor of bone, which became the chin. The second camp thinks it stems from the mechanical stresses of eating: the masticatory hypothesis.

But earlier this year, anthropologist Nathan Holton and his University of Iowa colleagues published a paper disputing the masticatory hypothesis. They studied chin growth in 37 people between the ages of 3 and around 20, when the chin becomes prominent, and found that bigger chins didn’t cause more resistance to chewing forces in the lower jaw. Ignoring the speech argument, they speculate that the chin must play another role — one of the two sketched below, perhaps.

If this preference truly has evolutionary roots, it follows that male chins would be broader, on average, than female chins. Indeed, after measuring 180 chins from skeletal samples from around the world, Zaneta Thayer of Northwestern University and Seth Dobson of Dartmouth College established “sexual dimorphism” of chin shape. They, too, criticized the masticatory hypothesis, saying if the chin evolved to aid chewing, it should be the same size in men and women.

Between the fetal stage and adulthood, facial bones change shape and position. The jaws pull back and the face grows downward, leaving the chin as a sort of island. Harvard’s Richard Lewontin, a professor emeritus of evolutionary biology, dismisses all adaptive hypotheses of the chin. It’s not evolutionary, he wrote — it’s just a residue of two different facial growth fields evolving at different rates.

Timothy Bromage at NYU College of Dentistry agrees, but he says just because the chin didn’t evolve for some grand purpose doesn’t make it valueless. For one, it helps us maintain an open airway by giving room to the voice box and tongue. What the endless seekers of the meaning of the chin ought to know, he says, is that the chin is a secondary consequence of “the adaptation to stand upright, the reorientation of the face to maintain a horizontal visual field, and the development of our large brains.”

In other words, the chin is a small moving part in a grand scheme.