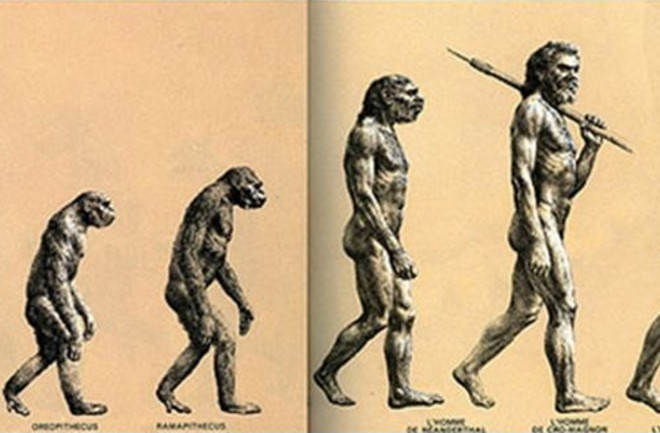 A recurring theme in evolutionary psychology is that humans did not evolve to live in the modern world. Homo sapiens emerged in the harsh conditions of small hunter-gatherer societies of the Pleistocene era. Then, in just a few thousand years, we found ourselves in a very different world of big cities, fast food and all the rest. This change happened so suddenly that evolution had no time to adapt us to the new world.

As one early evolutionary psychology text put it, “Few fear motor cars, guns, cigarettes, or alcohol, despite knowing that these now kill far more people than do snakes, spiders, or sharks. Not having been present long enough to materially alter our genetic endowment, such modem perils are feared too little.”

This ‘maladapted mind’ trope has appeared in countless forms since, but I’ve never seen anyone ask what a perfectly modern-adapted human would be like. So let’s speculate about this.

First off, a human adapted to the modern world would probably have a lower appetite than the current average. Obesity is a major health problem around the world. We are a species who evolved under conditions where the next meal could never be guaranteed, so it makes sense that we tend to overeat when food is plentiful, as it is in most parts of the modern world. A modernized human wouldn’t get hungry so easily, and might find calorie-dense foods such as sugar and lipids aversive, instead of delicious.

Drugs and alcohol are another cause of a great deal of ill-health. Our modern human could have an evolved fear of these things, but I don’t think this would work. Supposing we had an innate fear of the smell of alcohol, we’d probably find ways of drinking it anyway. After all, many drugs taste bitter, but we got around this by inventing sugar-coated pills. No, to be safe from drugs and alcohol, we’d have to find them less enjoyable. For instance, a modern human would probably need to carry the variant of the ALDH2 gene which makes even a small amount of alcohol produce an unpleasant ‘flushing’ reaction. This variant, already common in some Asian populations, reduces the risk of alcoholism.

Motor accidents are a leading cause of death in the modern world, especially among young males. One evolutionary solution might be to make modern-adapted humans more cautious, especially early in life. This would make them better drivers, but it might come at the unacceptable evolutionary cost of reducing the number of offspring. Instead, we could make humans averse to travelling at high speeds. A novel connection from the part of the brain responsible for detecting optic flow to, let’s say, the amygdala, could induce a natural fear of speed. Drivers would eventually be able to conquer this fear but not until they were experienced (and less likely to crash.)

Finally, we come to reproduction. Ultimately, evolutionary fitness is about having as many (surviving) offspring as possible. A male Homo modernis might have a fascination with sperm donation and seek to do this as often as possible. He could have a phobia of condoms, or even feel a desire to poke holes in them, a bit like we do with bubble-wrap. As for women, an increased propensity towards twins and triplets would greatly increase the number of offspring. Thanks to modern medicine, the increased risk of birth complications from multiple births is now fairly modest and probably outweighed by the higher number of offspring produced.