What Makes Earth So Unique? It’s the Minerals 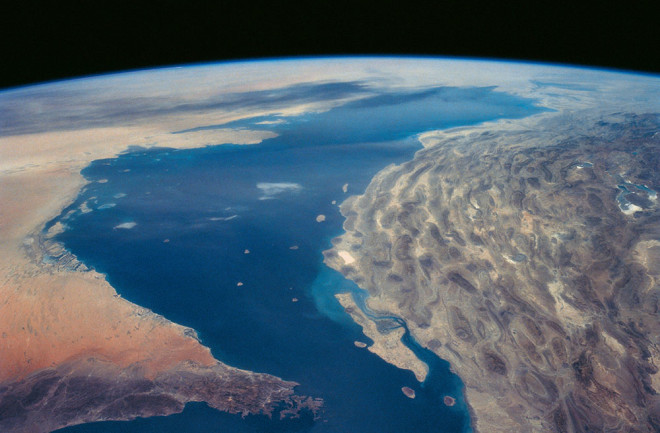 A cursory scan of the surface of those last objects would find that two of the four are covered almost entirely in basalt — an iron and magnesium-enriched lava. You run into this stuff everywhere. The third is actually the moon of another planet and seems to be made of basalt, ice and some liquid methane. However, the last of these objects is not only mainly covered in liquid water, but the rocks … oh, the rocks.

This is no mere pile of basalt. Your scanners are dipping and diving in all directions show how much variety there is on the surface of the planet (it even has life, so that’s cool too). Some parts of the planet are basalt, sure, but most of the exposed surface varies widely. There are areas much higher in silicon and sodium, some that are entirely calcium carbonate, others that look like salts of various flavors. There are huge swaths covered in almost pure silica — maybe that’s all quartz?

Whatever is going on, the surface is not only varied in composition but also in age. Lots of the other rocky objects you found are mostly old, billions of years old, minus a few minor areas of basaltic “repaving”. There are plenty of worlds with ice covering the surface, and one planet looks like the basalt might be only hundreds of millions of years old. Yet, there is only one that has rocks that span from billions of years to old a few days old.

What is it about this third planet? Why did it diverge so dramatically from its siblings? One pretty good guess you make is all that liquid water. This allows for all sorts of new minerals that just don’t form on these other bodies that lack it. The rocky planets all share minerals like olivine, feldspar, pyroxene and magnetite, but only this blue-green world has abundant hornblende, biotite, muscovite … and all those clays — all minerals that require water in their structure.

That’s not all, though. All this calcium carbonate (calcite) appears to be made by the life on the planet. Sure, you might occasionally see calcite forming without life, but it really takes life to make so much of it. You guess that it is all those oceans that allow for the amount of life needed to make that much rock.

It is also clear that this planet is still geologically active. You can detect a dozen volcanoes actively erupting across the planet. Seismic waves are rattling within, as well, suggesting that the surface is moving. All this activity, combined with so much water — both in the oceans and the skies — means that rocks will be changed. They might be by getting buried and exposed to lots of high pressure and temperature. Maybe it will be the rocks getting broken down at the surface.

In both cases, this planet is changing and refining the rocks in ways that don’t seem to be happening anyplace else (except that pesky moon of the ringed planet). Whatever it is, this third planet is unique. Instead of the few dozen minerals you identify almost everywhere else, this planet has evidence of thousands. You realize that it is all those features — water, active geologic processes — that mean this planet has changed in the billions of years since it formed. It is a rare object.