What is a population? 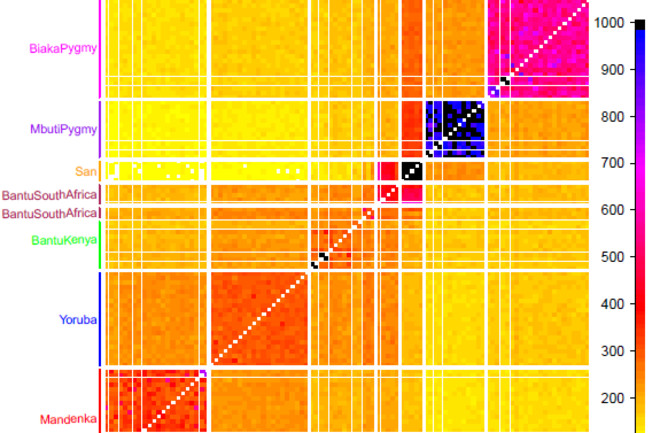 Anyone who reads the genomic posts with any interest on his weblog must read Daniel Lawson's fine review of the topic which he has posted on arXiv, Populations in statistical genetic modelling and inference (via Haldane's Sieve). Even if you don't have a population genetic and genomic background the gist is entirely accessible. If you do have a population genetic and genomic background and haven't used various packages such as STRUCTURE or EIGENSOFT yourself, I would recommend reading Lawson's characterizations, as they are all spot on.

Also, if you have not, I recommend Lawson's website for ChromoPainter and fineSTRUCTURE. The utility of these methods is outlined in the paper Inference of Population Structure using Dense Haplotype Data.