What Do Cockroaches Have in Common With Derek Zoolander? 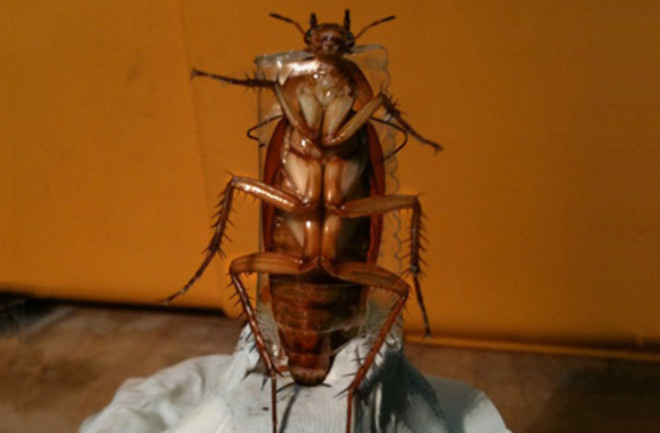 Just like the lengendary male model who fought to valiantly to become an ambi-turner, cockroaches prefer not to turn left. Researchers say it's a safe bet that the roaches don't have Zoolander's mental block. Instead, they believe that the right-turn bias shown by the creepy-crawly insects indicates that most roaches favor their right side, just as most humans are right-handed. For the study, published in the Journal of Insect Behavior, researchers released the roaches into a Y-shaped tube, enticing them forward to the fork in the road with odors of vanilla and ethanol. ScienceNOW explains what happened next:

Cockroaches with intact antennae preferred the tube's right fork 57% of the time. This right-side bias persisted even after the scientists chopped off one of the bugs' sensitive antennae, used to sense touch and smells.

This finding adds to the evidence that many animals show a side-preference akin to human handedness; for example, one study

Discoblog: Small Comfort: Cockroaches, Too, Get Fat on an Unbalanced Diet

80beats: Cockroaches Have Super Antibiotics in Their Brains; We Must Steal Them