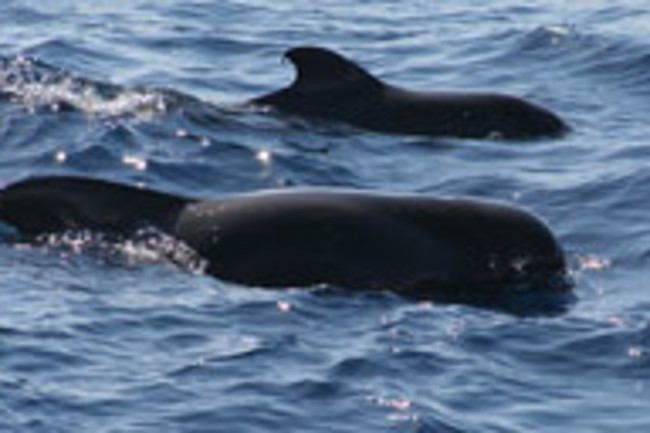 The International Whaling Commission's annual meeting is almost always a quarrelsome affair, with Japan pressing for less stringent rules on whale hunting and environmental groups shouting about the need for stronger protections for the marine mammals. But this year's meeting, which began on Monday, became strangely peaceful yesterday, as opposing sides celebrated a rare agreement--an agreement not to talk about the hard stuff until next year's conference. The most controversial topics before the commission are Japan's demand to lift the ban on commercial whaling in its coastal waters, and a proposal by South American nations to create a whale sanctuary in the South Atlantic where hunting would always be prohibited. The international commission agreed to table both of these questions, and decided that over the next year a 24-nation working group ... will meet in private to thrash out the most contentious issues that have left the whaling body so deeply divided [Australian Associated Press (AAP)].The international commission banned all commercial whaling in 1986 to help the threatened animals make a comeback. But some countries, most notably Japan, Norway, and Iceland, claim that whaling is part of their cultural heritage and have never fully accepted the ban.

Japan has continued to kill about 1,000 whales a year under a provision that allows hunting for scientific purposes. Opponents say Japan's real purposes are commercial [International Herald Tribune].

The compromise was applauded by most members of the commission as a way to keep the fractious group from splitting apart; Japan has frequently threatened to withdraw from the commission in the past. But environmental groups were considerably less enthused about the decision to do nothing but talk for the next year.

"While the commissioners take a year to negotiate, whales will continue to be killed in the southern oceans and around the world," said Greenpeace official Karen Sack [AFP].