U.S. Coral Reefs Are Getting Sicker and Sicker 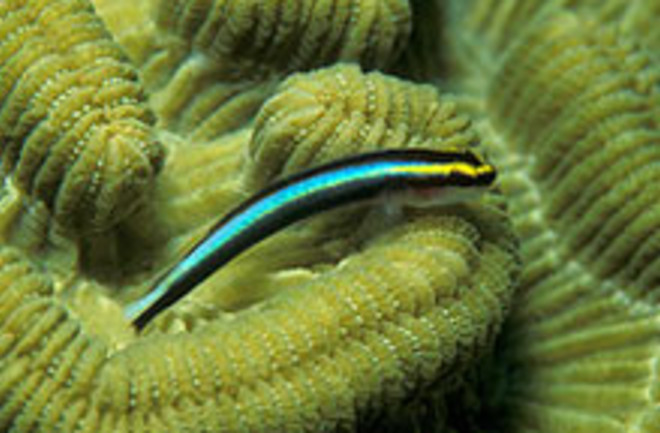 Put this one in the bad news file: A new report from the National Oceanic and Atmospheric Administration (NOAA) states that half of the coral reef ecosystems in U.S. waters are ailing, and that their condition has declined precipitously in the three years since the last report. Since 2005 the Caribbean has lost 50 percent of its corals primarily because of rising ocean temperatures, which are linked to global warming, the report says. Besides being a marvel of the natural world, the coral reefsserve as breeding grounds for many of the world's seafood species and act as indicators of overall ocean health.... [NOAA official Timothy] Keeney said 25 percent of all marine species need coral reefs to live and grow, while 40 percent of the fish caught commercially use reefs to breed. "If we lose the reefs, you lose a very significant and important habitat," Keeney said

The report, which was released at the International Coral Reef Symposium, describes reef conditions in the waters around Florida, Hawaii, and U.S. territories scattered across the Caribbean and Pacific.

Corals around the world face multiple stresses that include overfishing of algae-eating fish that keep coral reefs clean; sewage and fertilizer runoff that turns the water a soupy green and shades corals from the sunlight they need or overgrows the reefs with suffocating mats of algae. Other problems associated with global warming now contribute to the poor health. Warmer than usual seawater stresses corals to the point that they "bleach" bone white, expelling algae from their skeletons that give them their color. Some of these tiny animals recover but many fall victim to disease or otherwise die [Greenspace blog, Los Angeles Times].

In another indicator of the worsening condition of the reefs, elkhorn and staghorn corals that were once common in the Caribbean have recently been listed as "threatened" under the Endangered Species Act; they're the first coral species to receive such a designation. Says Keeney:

"Human impacts are making the big difference.... Humans are the most invasive species of all" [USA Today].

For more on the coral conundrum, and on a "nursery" project that is working to preserve them, dive into the recent DISCOVER article "Whither the Coral Reefs?".