To the World’s Horror, Researchers Have Finally Figured Out The Best Way to Mail Mosquitoes 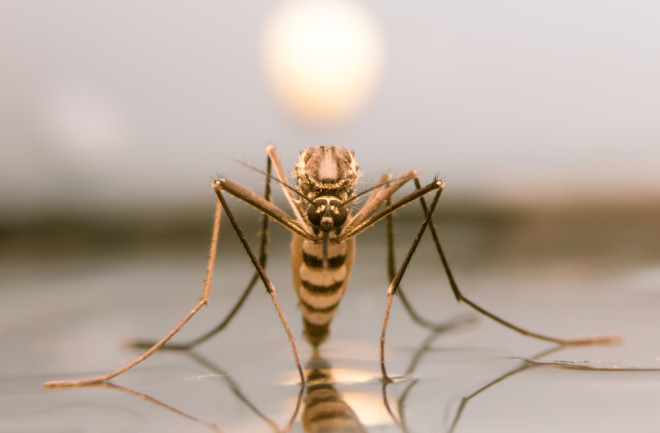 (Credit: khlungcenter/Shutterstock) It’s one of the cardinal rules of shipping something fragile: The more tightly you pack your cargo, the better its chances of reaching its destination in one piece. It turns out, the same rule applies for mailing mosquitoes, according to a new study in the Journal of Insect Science. While your average Joe probably isn’t sending off boxes of the blood suckers (at least, let’s hope not), scientists sometimes need to ship live batches. Often, those shipments are part of population-control efforts in areas where mosquitoes frequently transmit diseases like Zika, malaria and yellow fever. Researchers can modify the insects in a number of ways — from genetic engineering to infecting them with certain bacteria — to disrupt their ability to reproduce. When they’re released in the wild, they’ll still mate as usual, but it’s a futile effort that helps tamp down population levels. However, the labs engineering the mosquitoes are often far away from the release sites. To make matters trickier, the critters typically fly less than 200 meters in their lifetime. (For females, this is usually a few weeks, while males normally only live for about a week.) So being able to safely deliver a payload of thousands to millions of these pests where you need them is key.

To figure out how, researchers at New Mexico State University, Michigan State University and the University of California, Davis set up a couple of experiments. In one, the team exposed the skeeters to different temperatures to see which resulted in the best survival rates. A cool 57.2 Fahrenheit degrees was the magic number. Then, they turned their attention to how close together the mosquitoes needed to be in order to survive a trip. The researchers filled multiple 10-millimeter syringes with the insects — each syringe containing a different number of bugs — and compressed them all down to the 1-millimeter mark. Then, they boxed them up in a Styrofoam container packed to keep the bugs cool and overnighted them from one lab to another. When the team opened the parcel to inspect the goods, they found the mosquitoes that were most tightly packed, a whopping 240 mosquitoes per cubic centimeter, fared best. (Though some ended up with dinged-up wings and missing scales.) According to the researchers, it’s possible the vibrations from all the travel did more damage to the insects that were more loosely packed. Next, the team is planning experiments to see if the tight fit somehow impacted the mosquitoes’ physical fitness. And though the thought of trying to keep the little blood-suckers safe might make most of us shudder, just try to remember it's all in the name of keeping their hordes in check.