This Scientist Discovered an Ant Species in His Own Backyard

Biologist Jack Longino has spent most of his career hunting for ants in the rainforests of Central America. But this serendipitous discovery happened much closer to home. 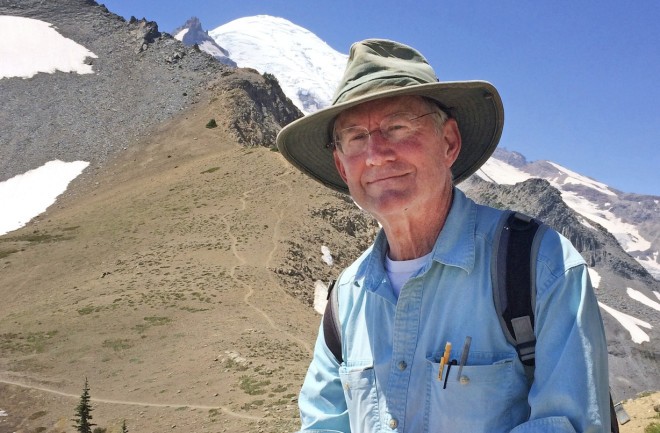 (Courtesy of: Jack Longino/University of Utah)

This article appeared in the July/August 2021 issue of Discover magazine as "A New Ant in Town." Subscribe for more stories like these.

The work of finding and classifying new species — taxonomy — shows a strong regional bias. As Jack Longino, a biologist at the University of Utah, describes it, most of the species native to Europe and North America already have been discovered. So, most modern taxonomists, no matter where they’re from, tend to conduct their research in tropical climates, where the less-studied landscapes house a greater diversity of organisms. Longino himself has spent most of his career traveling to the rainforests of Central America. Hunting for ants nesting in dead wood, he has found over 100 new species. But when Longino discovered a new ant species, Strumigenys ananeotes, in the summer of 2018, the real surprise wasn’t that he found it so much as where he found it: at home in his own backyard.

Here I am, an expert, going off to these exotic tropical locations to find new species. And I live in this suburban house in Salt Lake City near the University of Utah, with a little garden in the back. I went out one evening and got down on my hands and knees looking for springtails [small arthropods] that come out at night. I was looking at the soil, and I saw these ants walking by. I couldn’t tell what species they were — for that sort of detail you have to put them under the microscope — but I knew they belonged to a group of ants that shouldn’t have been there. The group occurs either in the tropics or deciduous forests of the eastern U.S. — not in Utah. My jaw dropped.

My first thought was that this is an introduced species. I collected a bunch and took them into the lab, fully expecting to identify them as some species from somewhere else. But, lo and behold, they were different enough from known ants to be a distinct species.

For me, it was mind blowing that I had found a new species in my own backyard. It was one of the odder occurrences in my life. Just two weeks ago, one of my undergraduate students found the second-ever record of these ants under a paving stone in his backyard.

You could say the experience reinforced something I’ve always felt, which is that it pays to be observant wherever you are, to expect the unexpected. There are still plenty of mysteries in the world, and some of them are right under our noses. I’ve been urging people to head out into their backyards on early summer evenings, and crawl around and see what they can see.