The Shy Underworld of Creatures That Roam the Night

These rarely-seen nocturnal animals are both adorable and alien to us daytime dwellers. 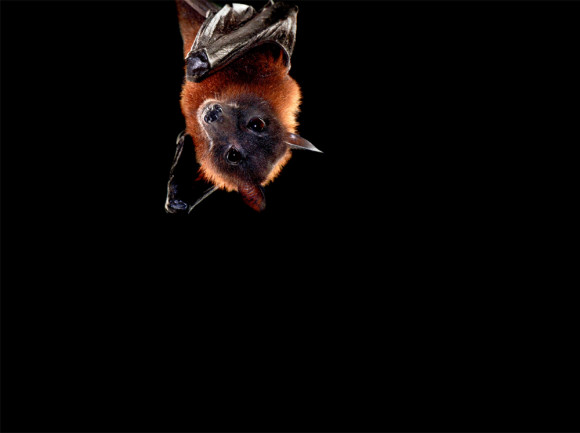 When the sun sets, a whole new cast of characters come out to hunt, mate and explore. In her new book Nocturne, photographer Traer Scott brings us face-to-face with some of the planet's most intriguing nocturnal creatures.

Here, some of our favorite critters from the series, with text excerpted from the book. 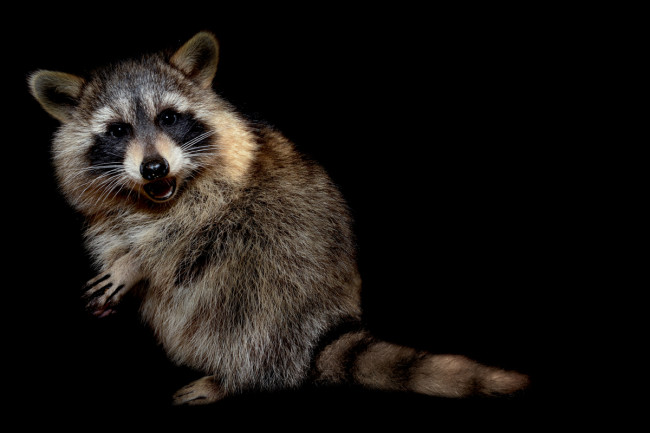 The raccoon is known for its intelligence, adaptability, and perceived capacity for mischief.

A raccoon’s hands are very dexterous, much like the hands of humans and primates. These nimble forepaws make it easy for them to pick up and eat everything from nuts and berries to human garbage. Centuries ago, Spanish colonists adopted the word mapache for these notorious bandits, which translates literally as “one who takes everything in its hands.”

A common misconception about raccoons is that they only appear in the daytime if they are rabid or ill. Although much more active at night, raccoons are not strictly nocturnal; often females or juveniles will come out during the daylight hours to forage for food. 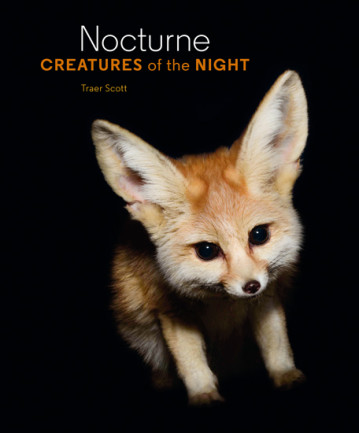 Photos and excerpts used with permission fromNocturne: Creatures of the Night by Traer Scott, published by Princeton Architectural Press, 2014. 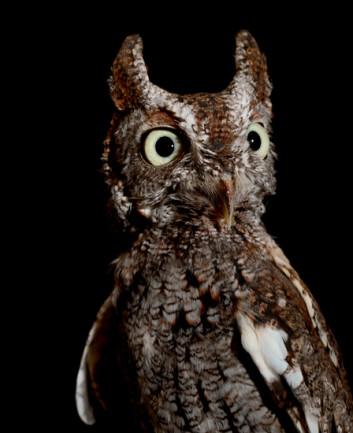 The eerie call of pint-sized Eastern screech owls sounds much more like a high-pitched warble or tremolo than a screech.

Because of their small size (generally less than nine inches in height) and adept camouflage, screech owls are much less often seen than heard. The eastern screech owl does not build a nest but instead inhabits hollows or cavities in trees, using the naturally occurring layer of feathers and debris from her previous meals as a lining on which to lay her eggs.

Eastern screech owls hunt almost exclusively at night, using a more passive approach than many other owls: they sit in the low branches of a tree waiting for prey to pass below and then pounce! 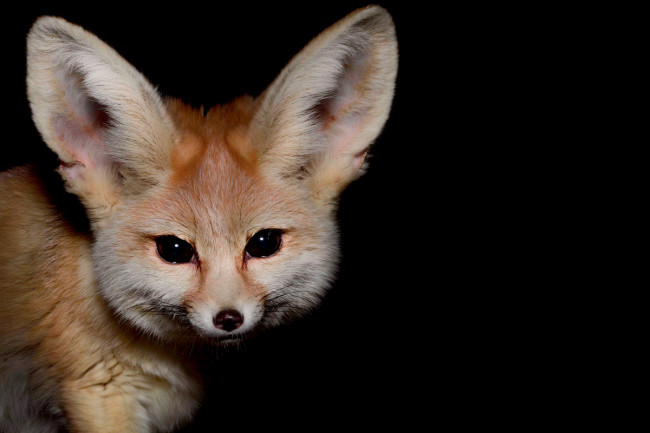 Although the fennec fox is the smallest of all fox species, it boasts the largest ears, relatively speaking.

Fennecs are found primarily in the deserts of North Africa, where their nocturnal habits help them to evade the searing desert heat. 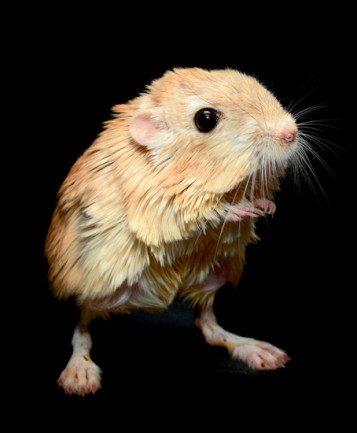 The charming kangaroo rat is not actually related to a kangaroo but is so named because of its bipedal anatomy and kangaroo-like hopping tendencies.

In addition, kangaroo rats also have pouches, but these pouches are on the outside of their cheeks rather than on their bellies and are used for transporting seeds, not offspring. Well adapted to life in the North American desert, the kangaroo rat does not need to consume water but is able to get all of its necessary hydration from the seeds in its diet.

The rats’ nocturnal lifestyle helps them to stay cool; they sleep in underground burrows during the scorching desert days, only becoming active at night, when the temperatures are lower. 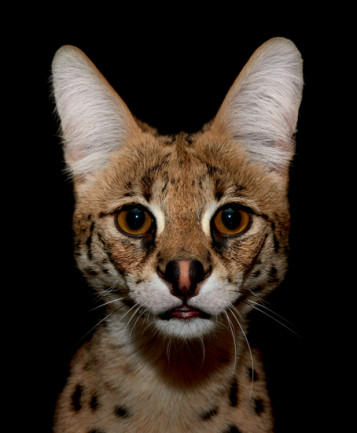 These elegant cats, called servals, were once worshiped by the Egyptians for their grace and strength.

Despite being barely twice the size of an average house cat, the serval is the most effective hunter of all wildcats, with successful kills approximately half of the time. (In contrast, lions have a hunting success rate of less than 20 percent.) With the longest legs relative to body size of any wild cat, the serval is also one of the fastest, able to run at speeds up to fifty miles per hour.

Servals are solitary nocturnal hunters; they primarily prey on rodents but are also known to eat birds, reptiles, fish, and frogs. 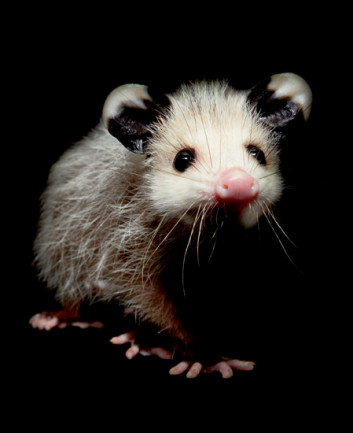 Opossums have adapted a notorious, theatrical defense mechanism that is exhibited when they are threatened or injured: playing dead.

Apparent death, as it is scientifically called, is an involuntary physiological response similar to fainting that causes the opossum to appear and smell like a dead or dying animal, thereby deterring predators who generally prefer live prey. An opossum will remain unconscious anywhere from thirty minutes to four hours.

These nocturnal foragers have a very flexible diet and are able to eat rodents, vegetables, fruit, insects, slugs, human scraps, cat and dog food, and even the bones of the roadkill they consume. 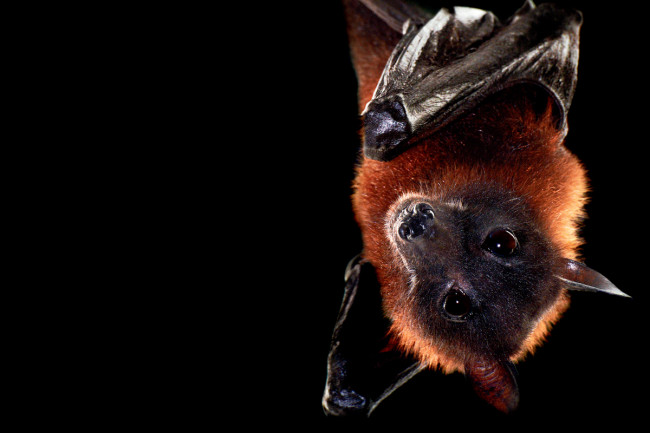 The Indian flying fox, one of more than 1,100 species of bats, is also known as the giant fruit bat.

Found mainly in tropical forests on the Indian subcontinent, this spectacular mammal usually resides in a treetop colony with hundreds or sometimes thousands of other bats. The Indian flying fox can have a wingspan of up to six feet while weighing in at just three pounds or less.

These megabats leave the roost about an hour after sunset and will often fly up to forty miles at night to forage for figs, mangoes, bananas, and other ripe fruit. 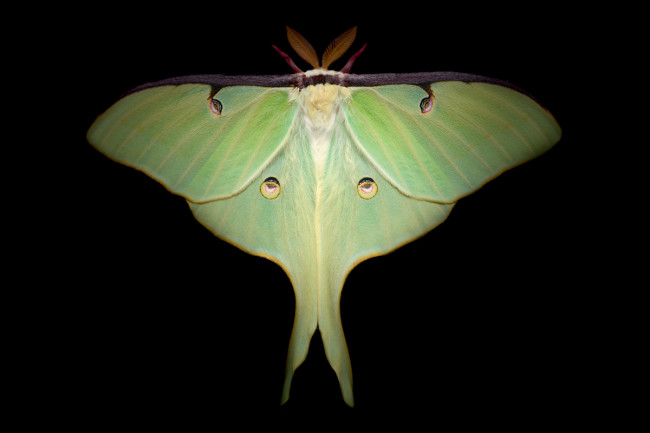 The luna moth is one of the largest moths in North America, with wingspans often reaching almost five inches.

The lime-green luna moth has prominent markings on its wings that greatly resemble eyes. These “eyes” are meant to distract predators from the moth’s small, fragile body. The life of a luna moth is brief; most live less than one week, just long enough to find a mate and reproduce.

They have no mouths or digestive systems and do not eat or drink after leaving the cocoon. Luna moths will only fly at night. 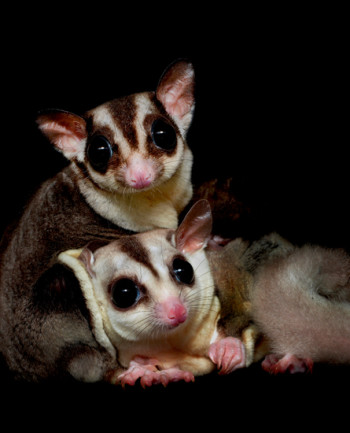 This tiny marsupial is actually a gliding opossum with opposable fingers and toes.

Although omnivorous, sugar gliders are known for being particularly fond of sweet foods such as nectar and fruit. Often referred to as a “pocket pet” because of its miniature size and enjoyment of hanging out in pouches, the sugar glider is a popular exotic pet.

Sugar gliders can form very strong bonds with their human families, but as highly social animals they should live in pairs or small groups and must have a spacious enclosure, as well as a carefully monitored diet. These strictly nocturnal creatures will sleep curled up in a pouch during the day and romp around at night, sometimes barking or chirping when excited or frightened.