The Secret Social Lives of Plants

Some plants communicate through chemicals released by their tissues, while other species use soil bacteria to find out what's going on their neighborhoods. 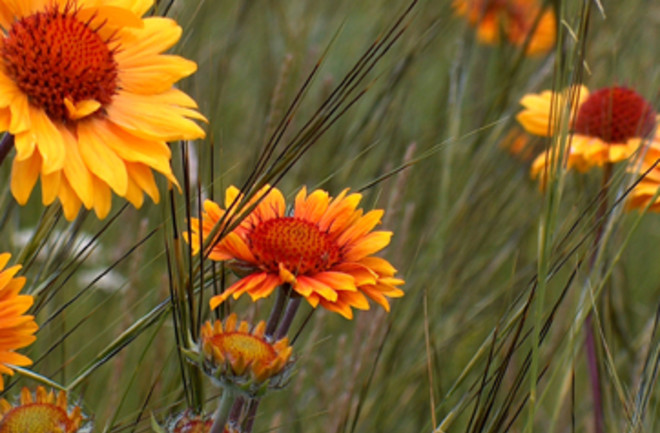 We may not think of them as outgoing beings, but it appears that plants have evolved ways to know who is growing nearby. And just like people, some plants do better in a social setting while others prefer the solitary life.

Botanists have observed that many trees do not grow well near members of their own species, but they were uncertain how the trees could tell. A recent study offers an answer. Surprisingly, newly sprouted seeds do not seem to respond directly to chemicals from their mature relatives; rather, they probably react to soil-dwelling microorganisms near the trees’ roots. Biologist Scott Mangan and his colleagues at the Smithsonian Tropical Research Institute found that five tropical tree species grew better in soil collected near another kind of tree than in dirt gathered near their own species. Their aversion probably occurs because the microbial enemies of a given kind of tree set up camp in the soil surrounding it, Mangan says, and “those microbes are more detrimental to the tree’s own seedlings.” This process puts pressure on these trees to evolve methods of dispersal such as fruits or winged seeds, he suggests, mechanisms that allow seedlings to escape direct competition with their parents.

Sagebrush plants, in contrast, may fare better when they are surrounded by their own kind. Researchers at the University of California, Davis, previously discovered that these shrubs send out airborne chemical cues from their foliage and branches that play a vital role in protecting the plants against insect attack. In a new study, U.C. Davis ecologist Richard Karban found that the chemicals can also influence a plant’s twin. Two genetically identical sagebrush plants grown side-by-side fended off herbivores, including caterpillars and grasshoppers, more effectively than did two unrelated plants. “They are capable of responding to cues from other individuals nearby,” Karban says. He is now investigating whether this protection extends to other closely related family members. If the plants recognize each other’s alarm systems, having relatives nearby may help keep them safe.