The Peking Man, and other lost treasures that science wants back 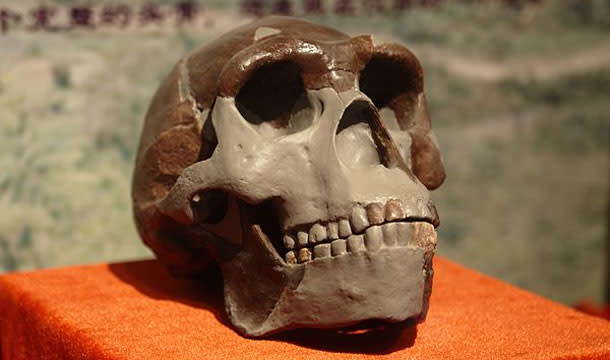 New Scientist had a great new feature on nine lost treasures that science wants back. I wrote about one of them - the bones of Peking Man.

In September 1941, Hu Chengzhi placed several skulls into two wooden crates. Around him, China was at war with Japan, so he was sending the skulls to the US for safekeeping. They never arrived. Hu was among the last people to see one of the most important palaeontological finds in history. These lost skulls belonged to Homo erectus pekinensis, known as Peking Man.

You can read all of them free online, which include the Maxberg Archaeopteryx, Nixon's moon rocks, the recipe for Damascus steel and moon trees.