How Britain and France broke up. 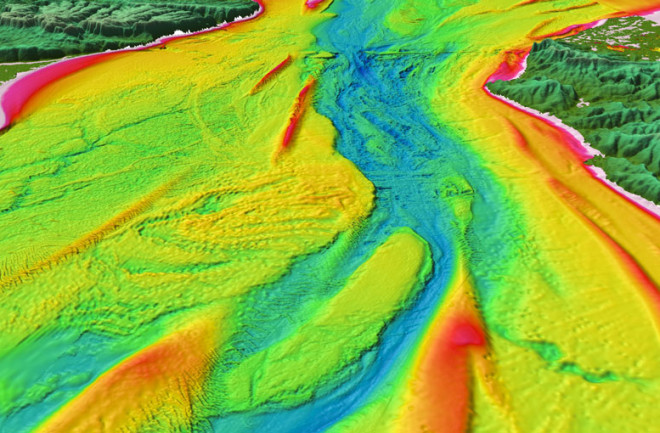 Long before recent political turmoil across the pond came to a head, Britain made a literal break for it and physically separated from mainland Europe. Now, researchers have an idea of how the process went down some 450,000 years ago.

A new study from Imperial College London and other European institutes supports the claim that before the English Channel existed, a large chalk ridge connected Britain and France. The ridge acted as a dam, holding back a lake that had formed in front of a nearby glacier. Eventually the lake overflowed, eroding away large craters in what is now the channel’s floor and gradually breaking down the ridge to help form the English Channel we know today.