The Hobbit: A Lineage More Ancient Than Once Thought? 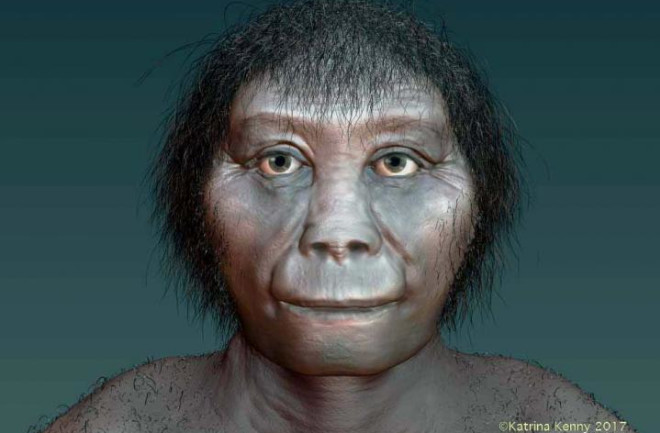 The 2003 discovery of the Homo floresiensis added a new, weird branch to the human family tree. At the same time humans were spreading across Asia and Neanderthals were inching toward extinction in Europe (and the mysterious Denisovans were doing … something), this three-and-a-half foot human relative was carving out an existence on the Flores island in what is now Indonesia.

But where, exactly, it came from has been a mystery. There were suggestions that it was simply a modern human subjected to dwarfism, but characteristics in its skeleton made it seem more like a Homo erectus relative.

But new research published in the Journal of Human Evolution suggests it may have branched off from the human lineage even earlier than that. Unlike previous studies, this study by researchers at the Australian National University focused on the entire skeleton. While the skull and lower jaw showed characteristics more in line with Homo erectus, the rest of the skeleton had characteristics not displayed at all by the Homo erectus that had more archaic features.

This is a reconstructed skull of Homo floresiensis. (Credit: Stuart Hay, ANU)

The researchers instead place the Homo floresiensis, often called the “Hobbit” for its short stature, as a cousin of the Homo habilis species. Homo habilis was one of the earliest modern human ancestors, and may, indeed, have been one of the missing links between chimps and humans. Habilis maintained ape-like features even as its brain capacity increased and its jaw inched toward what we would consider human.

This raises another issue: It’s not known if Homo habilis was an early human or a late Australopithecus relative. The Australopithecus lineage were bipedal great apes that likely are a human ancestor, but still too primitive to be considered anything other than an extinct ape.

The Homo ergaster, a later human fossil between habilis and erectus may instead be the first “human” species, meaning that, if you’re of the school of thought that habilis is too primitive to be considered human, the Hobbit likely was, too.

In any case, the Hobbit was a habilis relative rather than a descendant, much in the same way that humans and Neanderthals were closely related but descended from a shared ancestor. Who that ancestor was (likely an Australopithecus species) may be a question for another day.