The Guardian reviews A Planet of Viruses: "Fascinating and enlightening" 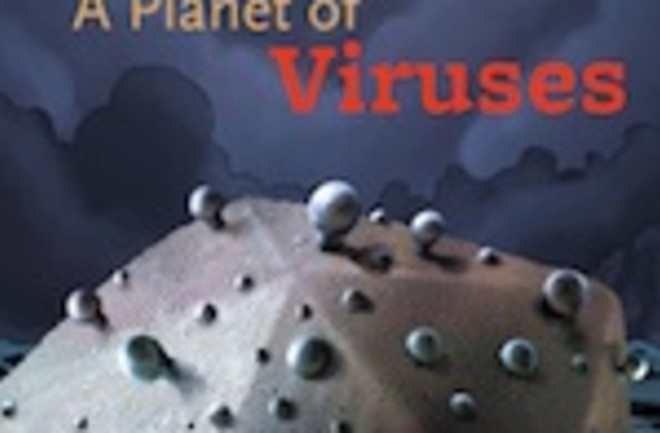 Today the Guardian reviews A Planet of Viruses: Viruses are everywhere: scientists have found them under Antarctic ice; they lurk inside your lungs which until recently were believed to be sterile; and seawater, which was once thought to contain very few, has now been found to be teeming with viruses. In fact, they outnumber all other residents of the ocean by 15 to 1. Even the human genome contains genes that came from viruses which infected our ancestors some 30m years ago, an idea that Zimmer describes as "almost philosophical in its weirdness." In this succinct yet elegantly written survey, he explores the vital role viruses play in the evolution of life on Earth and how scientists have begun to reveal their often deadly secrets. Smallpox – the only human virus to have been eradicated – killed an astonishing 500m people every century in Europe between 1400 and 1800. From the common cold, first described 3,500 years ago by the Egyptians, to a new type of giant virus discovered in a Bradford water-cooler that mimics bacteria, this book is a fascinating and enlightening introduction.