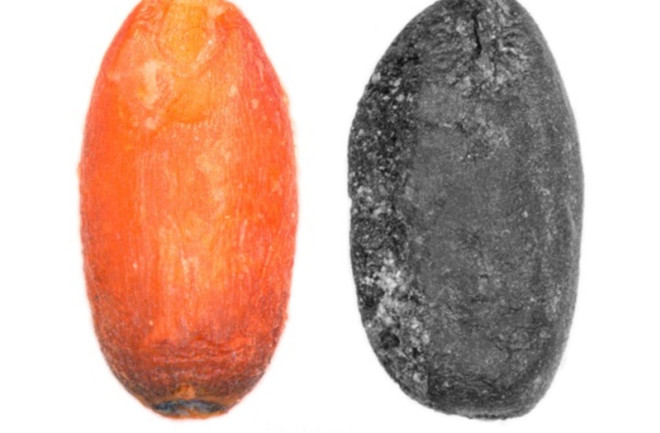 The Agricultural Revolution of 12,000 years ago was apparently not so revolutionary.

Researchers traditionally draw the divide between Paleolithic huntergatherers and Neolithic farmers about 12 millennia ago, with the onset of agriculture in the Middle East. But a study published in July in the online journal PLOS One indicates that at least in one corner of modern-day Israel, humans were farming 23,000 years ago.

Since 1989, archaeobotanist Ehud Weiss of Israel’s Bar-Ilan University and his team have collected some 150,000 specimens of plant remains from the settlement known as Ohalo II. Located on what was the shore of the Sea of Galilee 23,000 years ago, when water levels were significantly lower, the site was eventually destroyed by fire. The charring helped preserve plant remains at the site, which was then buried by sediment and inundated as the sea expanded. This preserved it for millennia, despite subsequent intense agricultural activity in the area. As the waters receded due to drought, the site was exposed.

The researchers previously found evidence that Ohalo II’s residents were grinding wheat, barley and oats, and also gathering other ancient cereals, but believed these activities involved harvesting wild plants. In the new findings, the team identified large numbers of early weed species at the site that would thrive only in land prepared for agriculture.

“The Ohalo II people were clearing land, sowing wheat and barley and harvesting them,” says Weiss.