Super-Tough Silicon Carbide Sensors Could Survive Inside a Volcano 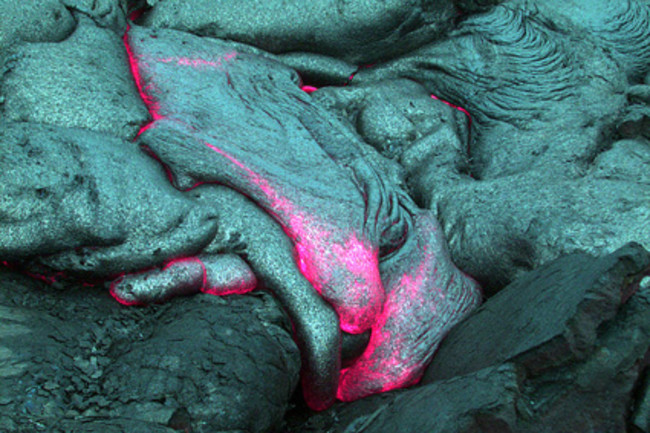 The silicon from which most electronics are built is a useful, durable material up to about 350 degrees Fahrenheit (but don't go sticking your iPhone in the oven). Three hundred fifty isn't bad, says engineer Alton Horsfall of Newcastle University in the U.K., but not nearly good enough for his mission: monitoring volcanoes. Horsfall and colleague Nick Wright say their research into a different material, silicon carbide (SiC), shows that it could work at temperatures in excess of 1,000 degrees F, and might be just what they need to keep watch on inhospitable places like the blazing-hot mouth of a volcano. The silicon and carbon in silicon carbide bond very strongly, permitting them to survive extreme temperatures. But the material's pricey and hard to work with for the same reason. So while organizations like NASA have done silicon carbide research, the material hasn't spread to a multitude of applications.

Now Horsfall and Wright have managed to manipulate silicon carbide into viable electronic components. "The sensors are sensitive to oxygen, hydrogen, hydrogen sulphide and sulphur dioxide, that we've tested so far, and can achieve a sensitivity of the order of 10 parts per million," says Horsfall. Although there are still issues with cross-sensitivity, Horsfall hopes to have sensor arrays that can identify unique gases in a mixture within a year. [New Scientist]

The two-person team says these components could soon fit into a small case, no bigger than a smartphone, with a radio transmitter to beam results back to the lab. That's what they're working on now.

Scientists could drop such gadgets into the depths of the earth to help measure subtle changes in the levels of key volcanic gases, such as carbon dioxide and sulfur dioxide. They could then wirelessly feed back real-time data to the surface, providing vital details regarding volcanic activity and potential eruptions. [MSNBC]

The devices could also monitor other locations where humans fear to tread, such as nuclear reactors or jet engines. Meanwhile, another volcano watching method remains mired in controversy. Last year we covered

, a group of scientists who want to drill down into that volcano near Naples, Italy, intending to install sensors that will reveal the formation's structure, and perhaps clues preceding an eruption.

Campi Flegrei last erupted in 1538, and the ground in the area has been swelling for the past 40 years, leading to fears of another eruption within decades. [Nature]

But as the project approaches its beginning next month, Nature reports

, protests persist. Among the complaints: the drilling site was poorly chosen, the project could be a major polluter, and drilling down into a volcano is just a bad idea to begin with. Related Content: DISCOVER: Disaster! The Most Destructive Volcanic Eruptions in History

80beats: Drilling Into a Stirring Volcano Is (Probably) Safe

80beats: Off the California Coast, Giant Volcanoes Made of Asphalt 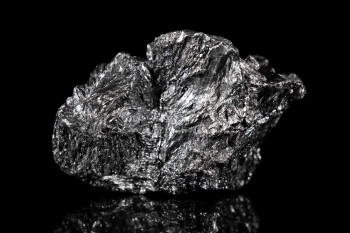