Soft sweeps in the Ethiopian highlands 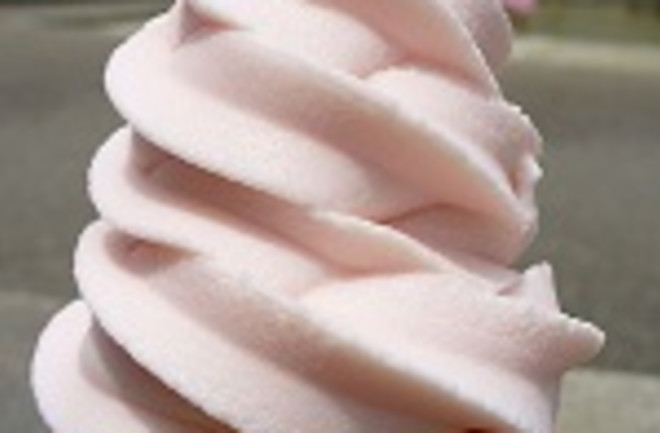 Soft serve The trait of lactase persistence (lactose tolerance) is probably one of the better schoolbook examples of natural selection in human populations. The reasons for this are probably two-fold. There is a very strong signature of selection within a specific gene known to associate with the trait in question in many populations. And, there is a very compelling historical narrative which explains rather neatly how this particular functional change could have undergone such strong selection within the past ~5,000 years across these populations. But the elucidation of the origin and spread of this genetic adaptation is also interesting because it looks as if it was not a singular event. Populations as disparate as Arabians, Danes, and Masai seem to carry different alleles around the locus of interest which confer the ability to digest milk. This illustrates the fact when selection pressures have a viable target, there is a rapid response on the genomic level. At some point during the maturation of a mammal the regulatory pathway which produces lactase enzyme shuts down. Yet within numerous human populations this gradual shutdown process has been short-circuited. The variety of response in relation to this adaptation was brought home to me as I read Diversity of Lactase Persistence Alleles in Ethiopia - Signature of a Soft Selective Sweep, in the latest issue of The American Journal of Human Genetics:

The persistent expression of lactase into adulthood in humans is a recent genetic adaptation that allows the consumption of milk from other mammals after weaning. In Europe, a single allele (−13910∗T, rs4988235) in an upstream region that acts as an enhancer to the expression of the lactase gene LCT is responsible for lactase persistence and appears to have been under strong directional selection in the last 5,000 years, evidenced by the widespread occurrence of this allele on an extended haplotype. In Africa and the Middle East, the situation is more complicated and at least three other alleles (−13907∗G, rs41525747; −13915∗G, rs41380347; −14010∗C, rs145946881) in the same LCT enhancer region can cause continued lactase expression. Here we examine the LCT enhancer sequence in a large lactose-tolerance-tested Ethiopian cohort of more than 350 individuals. We show that a further SNP, −14009T>G (ss 820486563), is significantly associated with lactose-digester status, and in vitro functional tests confirm that the −14009∗G allele also increases expression of an LCT promoter construct. The derived alleles in the LCT enhancer region are spread through several ethnic groups, and we report a greater genetic diversity in lactose digesters than in nondigesters. By examining flanking markers to control for the effects of mutation and demography, we further describe, from empirical evidence, the signature of a soft selective sweep.

To some extent the paper was written rather confusingly for my taste. Importantly, they did not even consider the results of Pagani et al. (in the same journal!) from last year in their analysis. The big picture result is that whereas in Eurasia and East Africa it looks as if lactase persistence spread through populations via "hard" selective sweeps, in Ethiopia it may have been propagation through "soft" sweeps. The former are cases where a single new mutant confers a beneficial phenotype. In the absence of allelic competitors this variant sweeps up in frequency extremely rapidly, and flanking regions of the genome generate a long haplotype block. In Europeans this has resulted in a strongly homogenized region of the genome around LCT. The situation in Ethiopia is a touch paradoxical in light of the above model. Instead of one allele, it looks as if several are segregating. And, the lactase persistence haplotypes exhibit more, not less, genetic diversity than the non-persistent variants. As noted in the article it may be that there are strong selective constraints against lactase persistence. Apparently there is a long non-persistent haplotype in Horn of Africa populations, explaining the reduced diversity of this subset of the sample. Whereas in a hard sweep a single mutation can rise in frequency against disfavored ancestral variants, in this situation you have a soft sweep where alternative variants with similar fitness values are presumably increasing in frequency. But all this needs to be considered in light of Pagani et al., which indicates a very recent admixture in Ethiopia. The discussion above seems to suggest in situ selective events within the Horn of Africa, but the possibility is that the sweeps may have initiated among the Eurasian ancestors of the Ethiopians (perhaps some admixture mapping would be useful?). Ultimately this is going to be a complicated story. It doesn't take away from the bigger picture that lactase persistence is an excellent model for natural selection, but the sketch has more details to be filled in, though I'm not quite sure about the specific character of this from this paper