Siamese Swallows in Arkansas? Not So Fast, Expert Says 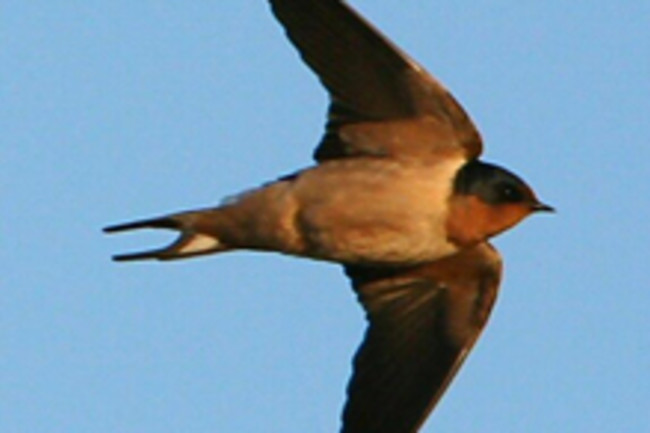 The two barn swallows found in Arkansas last week that looked like conjoined twins might turn out to be much more ordinary. An Arkansas man, Danny Langford, found the pair at his home last week after the birds fell out of their nest and into his life. Unfortunately, they stopped eating soon thereafter and both died. But the find shocked officials from the state Game and Fish Commission, who said conjoined twins were almost unheard of in birds. However, the Smithsonian Institution's Gary Graves says, the explanation might be much simpler. He told National Geographic that one bird may have simply gotten its foot caught in a cut on the other bird, which got stuck after the wound healed. X-rays showed the birds didn't share internal organs, and the two birds had four legs rather than a shared three, as Game and Fish officials first believed. For those reasons, Graves says, it's highly unlikely the two swallows were actually born conjoined. The Smithsonian will perform further tests on the strange birds, hopefully finding out for certain. In the meantime, it's still at least possible that these two swallows could be a one-in-a-million (or more) occurrence. Image: flickr/Velo Steve