An investigation into "freak biology." 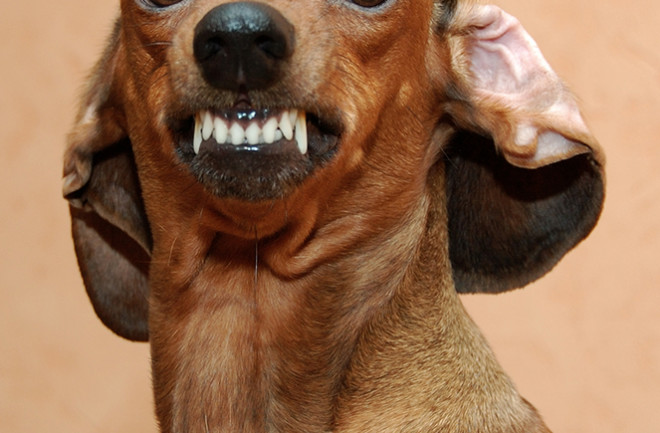 An unprecedented search for the roots of canine aggression and fear has identified genetic variants that predispose a dog toward such behaviors. And the researchers hope that knowledge could eventually help treat humans with anxiety.

The research, published in August in BMC Genomics, compared owner reports of a pet’s behavior and genetic data from 30 purebred lines to discover the 16 genome regions. The team also found that two clusters of these genes control different kinds of aggression: one directed at strangers and strange dogs, and the other directed at the owner and other dogs in the household.

Annually, dogs bite more than 4.5 million Americans; understanding the roots of canine aggression is a public health priority. Alvarez cautions, however, that it’s unfair to label dogs with the genetic variants as aggressive. Instead, he hopes testing leads to better diagnosis and treatment of dogs — and, ultimately, their best friends.

By knowing which genetic variants pose an increased risk, Alvarez thinks he can determine which exact cells are responsible — the signaling mechanism — and target them. “Once we prove it works in dogs, it should also work in humans,” he says.