Ethics in a post-CRISPR-Cas9 society. 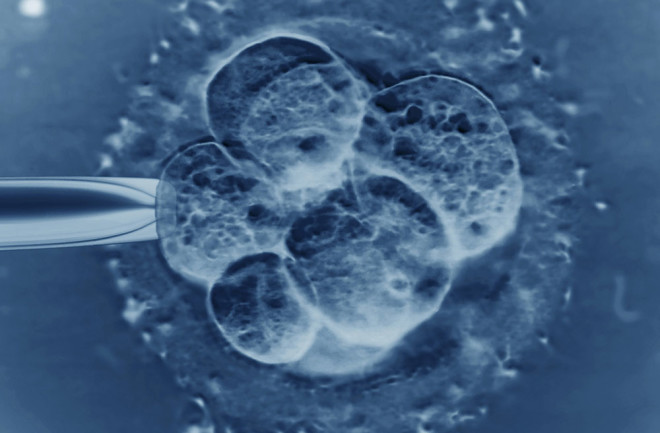 As the prospect of humans who have been genetically cut and pasted moves closer to reality, governments have begun to take notice of the need for regulation.

In 2015, Chinese scientists announced they had used CRISPR-Cas9 on human embryos for the first time. The project, though unsuccessful, took many researchers and governments by surprise and set off a global discussion about the legal and ethical implications of the research.

“[The experiment] was actually quite fortunate in a way,” says Katherine Littler, policy adviser at the British medical research charity Wellcome Trust. “We need to have debates about how these things should be regulated.”

In February, the United Kingdom approved using the method on human embryos at the Francis Crick Institute in London, but only within a narrow capacity: Researchers can edit genes in non-viable human embryos for a limited period and only to study developmental biology related to in vitro fertilization.

Meanwhile in the U.S., the National Institutes of Heath restated its ban on gene editing of human embryos.