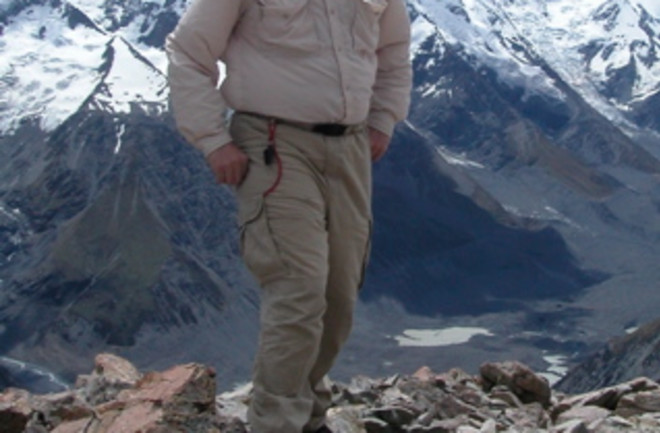 I smell an anthology here: a collection of the all-time greatest take-downs, in which scientists expose lazy thinking. How about, The Best Pwnage of 2009? My own latest nomination: In the new book Superfreakonomics, economist Steven Levitt and journalist Stephen Dubner make lots of provocative claims about global warming. For example, they say that solar panels would absorb so much heat they'd be useless for bringing the planet's temperature down by cutting down carbon emissions. Raymond Pierrehumbert, who, like Levitt, is a professor at the University of Chicago, shows why that's wrong--not with calculus or some other fancy-schmancy mathematics, but with some embarrassingly simple arithmetic. Be sure to check out the map at the end. Ouch.