Preparing for Sidr from the Other Side of the World

On August 28, 2005, I had a sinking feeling in my stomach. Like so many, I felt helpless understanding the devastation that would ensue in New Orleans and along the Gulf Coast from Hurricane Katrina. Just over two years later, I have that same feeling. 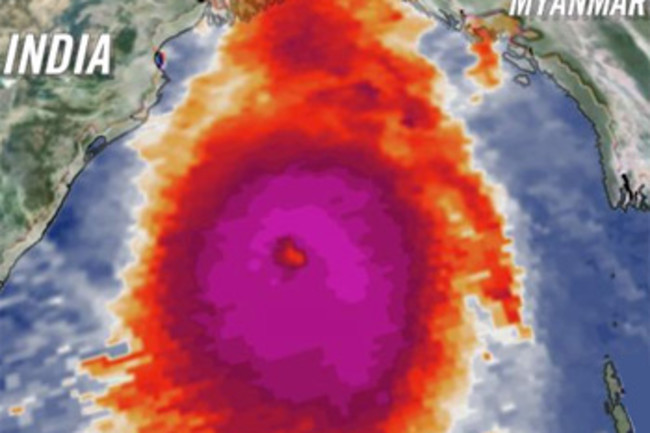 Because Bangladesh is one of the low-laying regions most at risk from sea level rise, as a marine biologist I'm all too familiar with how vulnerable it is to flooding and storm surges. It's also one of the most densely populated countries and - as Chris has expressed - I fear this storm may be a worst case scenario. It's my sincere hope that we're mistaken. I don't understand why we haven't been hearing more in the news about Sidr's approaching landfall and what's taking place on the ground in Bangladesh to protect as many as possible. What we can do now, at least, is prepare to come together, organize, and ready ourselves to provide aid. As we approach Thanksgiving in the United States, I hope readers will open their hearts to those on the other side of the world who will need our help most.