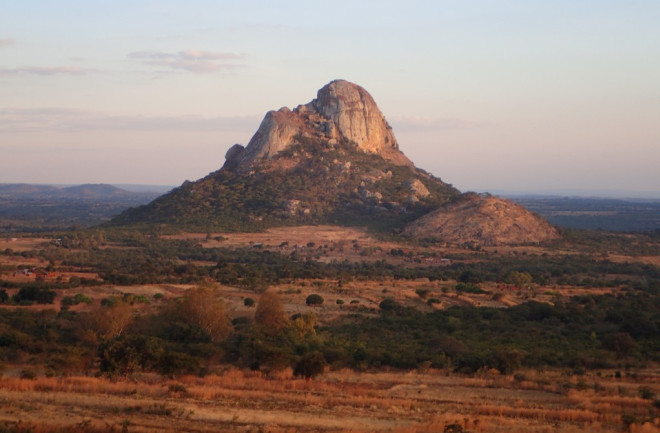 Paleolithic archaeologist Jessica Thompson at a rock art a site called Mwanambavi in Malawi. Similar, undated markings like this are common in this part of the African nation, and were likely created by hunter-gatherers. (Credit Suzanne Kunitz/Emory University) The open-access paper appears today in Cell; you can also hear more from Thompson about the research, and get a taste of Malawi, in a terrific video.