Test ecosystem shows impact expected in the next half-century. 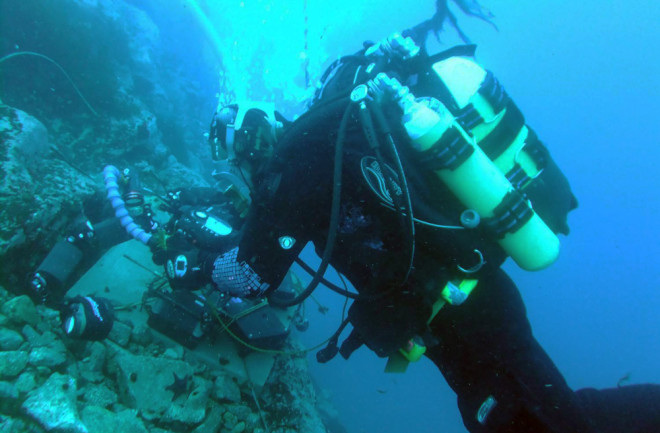 To study global warming, one group of Antarctic researchers ditched fancy models in favor of a more hands-on approach: They heated the ocean themselves.

British Antarctic Survey scientists placed panels equipped with heating elements on the seabed in Antarctica and warmed the devices by either 1 or 2 degrees Celsius. When the researchers checked back a few months later, the effects were starkly apparent.

A group of small filter-feeding invertebrates had taken over on top of the heated panels, completely shifting the balance of the tiny test ecosystem. The scientists’ work, published in September in Current Biology, reveals the impact of the warming predicted to occur over the next 50 years.

With such a loss of diversity comes increased sensitivity to disease and other potential threats, likely robbing ecosystems of their resilience.