Proof allows mapping of an interior object without cutting it open. 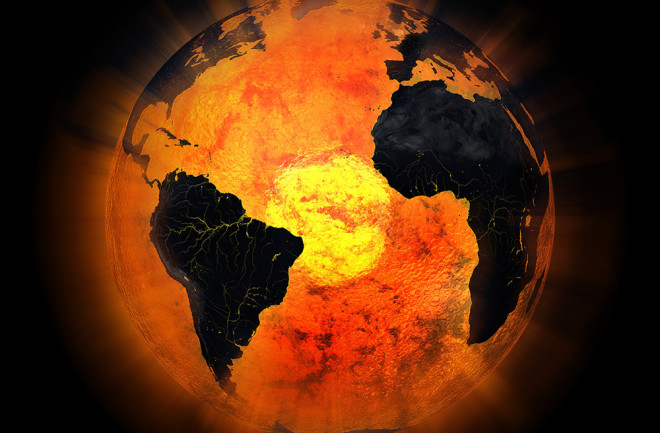 Jules Verne might be disappointed to learn that we still can’t journey to the center of the Earth. But those curious about what’s down there — metal or monsters? — can take heart from a mathematical proof nearly four decades in the making.

The proof, posted online in February, demonstrates that an object’s insides can be mapped exactly without cutting it open. All you need to know is how quickly waves travel between every possible pair of points on the object’s surface.

Strictly speaking, the proof applies only to certain mathematically perfect objects. “The Earth is far from mathematical idealization,” says Stanford University’s András Vasy, one of three mathematicians behind the proof. Still, he hopes their work will lead to better tools for geology, which already investigates Earth’s interior by studying seismic waves, and medical imaging, which infers the internal details of bodies from electromagnetic waves like X-rays.