Massive Hydroelectric Dam in the Amazon Will Go Ahead 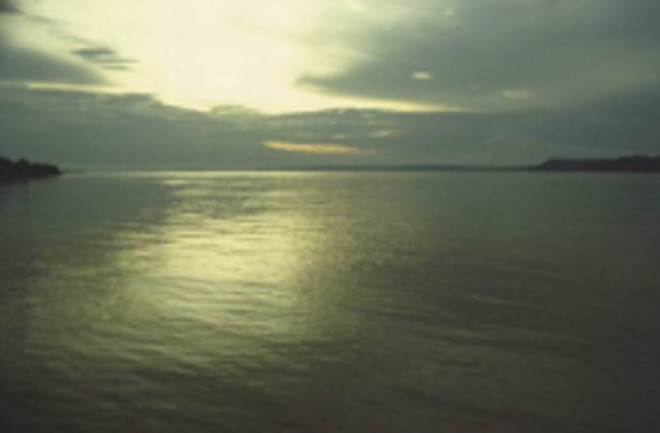 Brazil's controversial plan to build the third-largest dam in the world right in Amazon rainforest got the go-ahead from the environmental ministry this week. The ministers approved the permits for the dam project, and now companies can begin to bid on the building rights. But whoever wins will have to pay out at least some money to protect the local environment.

Xingu River, has the additional trouble of being in one of the most important habitats in world and near to populations of indigenous peoples. The Xingu is a tributary of the Amazon River. In the announcement yesterday, environment minister Carlos Minc tried to reassure everyone that Belo Monte would not be an ecological disaster.

The 11,000-megawatt Belo Monte dam is part of Brazil's largest concerted development plan for the Amazon since the country's military government cut highways through the rainforest to settle the vast region during its two-decade reign starting in 1964 [Reuters]

. Nearly all huge dam projects raise environmental concerns because they flood vast areas and can change ecosystems so drastically. But the Belo Monte, to be built on the

"Not a single Indian [sic] will be displaced. They will be indirectly affected, but they will not have to leave indigenous lands," he said [The Guardian]

. But Brazilian officials say that about 12,000 people living in towns beyond the protected wild areas will be affected by the construction, and may have to be relocated. Whatever company wins the bid to build the dam will have to pay in excess of $800 million to protect the environment and offset damage caused by the dam, and to resettle the displaced. But Minc's assurances didn't satisfy all the project's critics, who

. They also contend that his pledge not to displace native populations is untrue, because the dam could flood nearly 200 square miles and affect 40,000 people there. When completed, the dam could power the homes of 23 million people, the BBC reports. And with Brazil's population growing steadily, Belo Monte won't be the last dam project in the Amazon: 70 more are in the planning stages. Related Content: 80beats: Chopping Down the Amazon Causes a Short-Term Boom, Long-Term Bust 80beats: The Latest Threat to the Amazon Rainforest: Hackers 80beats: As Amazon Rainforest Destruction Continues, Brazil Pledges Drastic Action 80beats: Researchers Find the Lost "Garden Cities" of the Ancient Amazon DISCOVER: Dams, From Hoover to Three Gorges to the Crumbling Ones