Love Is A Virus 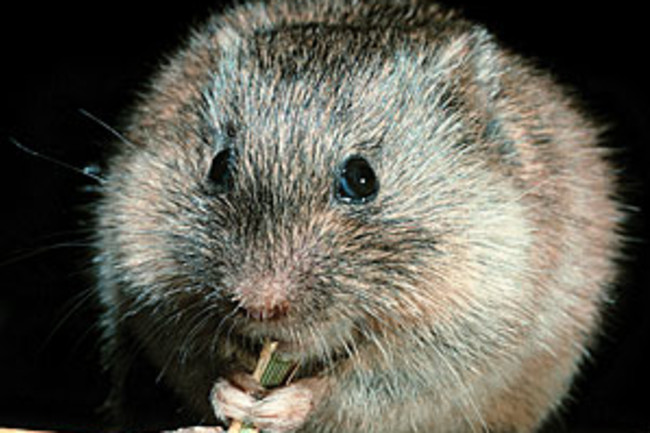