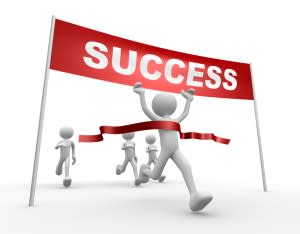 It's tough to be sperm. Your entire existence centers on one race that you will almost definitely lose. You don't even get to take a warmup lap. Nevertheless, a glance at your competitors waiting at the starting line might give you some hints about who has an advantage. One factor that helps sperm win races is length—and not only for the reasons you might guess. Long sperm generally have longer tails. This ought to make them faster and more powerful swimmers, which studies have confirmed. But what hasn't been proven, write Clair Bennison and her colleagues at the University of Sheffield, is whether lankier sperm actually help a male win the race. Do long sperm fertilize more eggs? In many animals, the sperm fighting for the finish line are not just competitors from one male, but from his rivals as well. The Sheffield scientists studied zebra finches (Taeniopygia guttata). Males of this species have widely varying sperm lengths, but each male is pretty consistent in the sperm he manufactures—making the birds ideal for the kind of race the researchers wanted to organize. First, the scientists bred two groups of finches within their lab population: one selected for shorter sperm, and one for longer sperm. From these groups, they chose their competitors. Half were males with short sperm (less than 60 micrometers, since you asked) and the other half had long sperm (more than 70 micrometers). Next they set up 18 female zebra finches with pairs of mates. Each female was assigned a long-spermed and a short-spermed male. One suitor was left in the female's cage for 3 days, during which time the birds were "allowed to copulate freely." Then he was immediately swapped out for the second male, who had another 3 days to take his shot. You might think the first male's sperm would have an insurmountable head start. But the race is more complicated than that, because female zebra finches, like other birds, store sperm from their mates and gradually release it over time. They use an organ called the "sperm storage tubule" or SST. 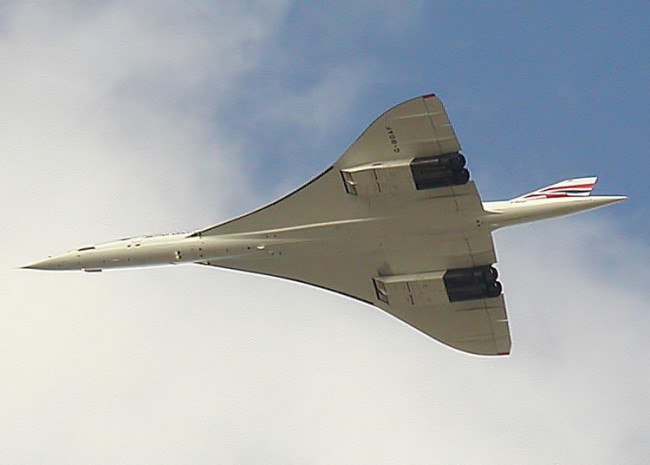 Not this kind of SST. To ensure a fair contest, the scientists waited two weeks for all the female's stored sperm to be gone. Then they repeated the experiment with same two males in the opposite order. The result of this mating spree was 30 clutches of eggs. To find out which males had won the contest, Bennison and her colleagues measured two things. First, out of the sperm that reached each egg, how many were short or long? And, more importantly for the birds: which ones had become fathers? For the first question, they microscopically scrutinized the layer of failed, runner-up sperm around each egg. (Once the winning sperm achieves fertilization, the egg quickly builds a wall around itself to keep out the rest. Sperm that are just a little too slow end up trapped in this layer.) Since they knew the two males competing for each egg had sperm of different lengths, they could see how many runners-up came from each bird by simply counting short and long sperm. They found that a majority of these sperm—57 percent—were long ones. When the paternity test results came back, the answer was the same. Long-spermed dads had sired 109 embryos; short-spermed dads, just 57. Overall, long sperm were better competitors. "We had predicted that the long sperm would outcompete the short sperm based on our lab’s previous results," Bennison says. But when you're testing out your ideas in actual, freely copulating animals, she says, "the outcome is by no means certain!" Furthermore, this race didn't happen in real time. All the sperm were stored in the SST before fertilization. Once released from the SST, they didn't need to do any more swimming. So why were the long sperm so successful? The answer may lie in what the authors call the "hostile vaginal region." Sperm have a long and dangerous swim to the SST. Slower swimmers may be less likely to survive the whole journey than those that zip through it. "Perhaps the shorter, slower-swimming sperm just can’t make it," Bennison says. In nature, when the head starts may be shorter, long sperm might have even more of a leg up. However, Bennison adds, "It is still a bit of a mystery exactly what sperm get up to in the female reproductive tract." There may be more factors favoring long sperm. Even when short-spermed males got the head start, Bennison points out, long sperm were still more likely to fertilize the egg. That may point to a difference in how females store and release longer sperm. "There was definitely something else going on," she says. Bennison says human fertility research has paid more attention to sperm motility (how well they swim) than their shape and size. A 2012 study, though, found that men with longer sperm have a higher concentration of good swimmers. Humans and birds have obvious differences (where's my SST?). But in general, Bennison says, "the principles of fertilization are similar across species." Even research in zebra finches may someday help humans. The techniques in this study are already helping scientists figure out why endangered bird species have so much trouble reproducing in captivity. No matter the animal, getting to the next generation takes sperm that are winners. Note: The word "sperm" appears more times in this paper (325, counting references) than the word "the."