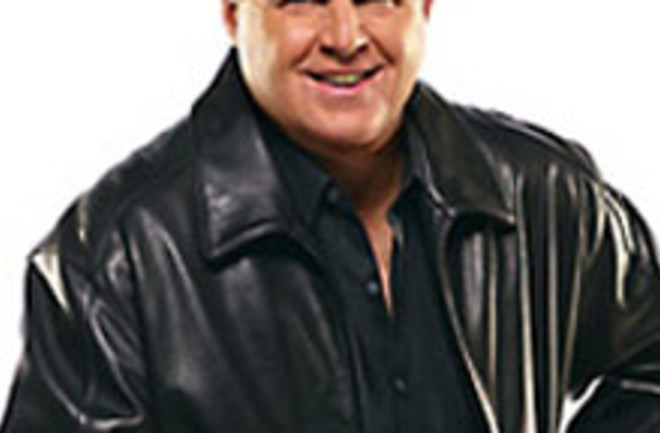 If you play right-wing radio-host Rush Limbaugh to a bunch of bark beetles, could the sound kill them? Or could rock music make make insects so annoyed that they'll stop whatever they're doing? In one of the goofier experiments we've heard of lately, scientists decided to find out. The researchers had a serious goal: to find a way to combat invasive beetles and to stop their destructive, tree-destroying, bark-eating behavior. The answer: loud, nasty, and offensive noises. Changing ecosystems and climate change have allowed destructive bark beetles to spread out through new territories, where they're wreaking havoc on the ponderosa, pinyon, and lodgepole pines. So scientists took infested trees back to the lab and played the "nastiest, most offensive sounds" they could think of to the beetles in the bark. Enter, Limbaugh, Queen, and Guns n' Roses. The beetles were not amused. Discovery News reports:

The sounds disrupted tunneling, mating and reproduction for the beetles, making it harder for the insects to eat through the trees. The project, dubbed "Beetle Mania," concluded that acoustic stress may disrupt the tenacious insects' feeding and even cause the beetles to kill each other, according to a presentation recently at the National Meeting of the Entomological Society of America.

But after a while, the beetles grew accustomed to the noxious noises, researchers found. What ticked off the beetles even more than Limbaugh was the manipulated call of the insect itself. The scientists took the aggression call made by males of the "tree killer" Dendroctonus species and altered the call, making it longer and louder than usual. This drove the beetles nuts. When they heard this sound right before mating they turned on each other, with the male beetles tearing apart the females. So, what might the beetles have appreciated, if not loud, clangy, obnoxious music? The scientists suspect they might quite like their Liverpool-born namesakes. Related Posts: Discoblog: Beetle-Inspired Adhesive Lifts Lego Man; Could One Day Do Same for Regular Man Discoblog: A Literally Crappy House Protects Beetle Larva From Predators Discoblog: Cyborg Bugs! Researcher Controls Beetles With Radio AntennaImage: The Rush Limbaugh Show

More From Discover
Mind
Brains Might Sync As People Interact — and That Could Upend Consciousness Research
Environment
How Scientists Are Bringing Back Sturgeons, Fish That Once Swam With Dinosaurs
Health
Hugging Is an Evolutionary Tool for Survival
The Sciences
The Secret Cleaning Power of Bacteria
Planet Earth
Why Some Plants Close Their Leaves at Night
Planet Earth
What's the Big Stink About Corpse Flowers?
Recommendations From Our Store
My Science ShopCosmos: Possible Worlds
My Science ShopStrange Science
My Science ShopEinstein's Universe
My Science ShopElements Flashcards
Shop Now
Stay Curious
Join
Our List