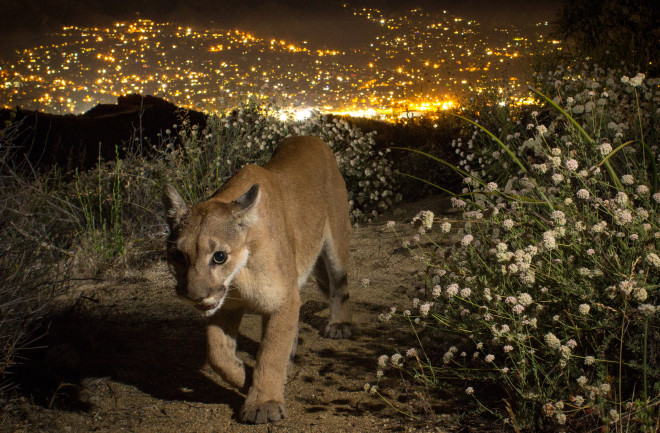 Life in La La Land hasn’t been glamorous for mountain lions — Los Angeles traffic is literally killing them. And if things don’t change, some of the local big cat populations could go extinct within 50 years, according to a recent study in the journal Ecological Applications. Freeways and urban sprawl prevent two groups of Southern California mountain lions, which live in the mountains on opposite sides of L.A., from mating. Isolated, the clusters have inbred, greatly decreasing genetic diversity. But there’s hope: State engineers, funded by conservation nonprofits, will soon link the territories by building wildlife bridges across two L.A.-area multilane highways. If the efforts work, other large carnivore conservation projects could follow statewide.

[This story originally appeared in print as "Limited Lions."]