Exposing the ecosystems in your own backyard. 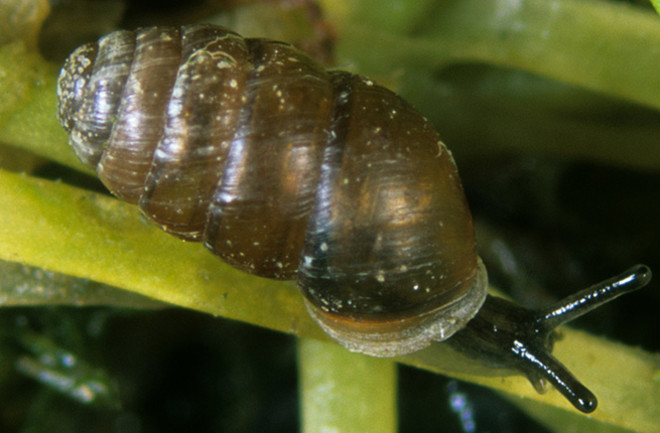 For more than a century, the Natural History Museum of Los Angeles County has exhibited exotic specimens from around the world. But recently that global focus has shifted, as biologists recognize that LA itself is among the planet’s most diverse ecosystems. A new Urban Nature Research Center is enlisting citizen scientists to catalog species that they find in their backyards, from spiders to squirrels. Their goal is to better understand how biodiversity is affected by urbanization and globalization. Documenting the city’s urban wildlife is revealing patterns in migration and adaptation that may inform similar studies in other cities.