Have you been saying it wrong all along? 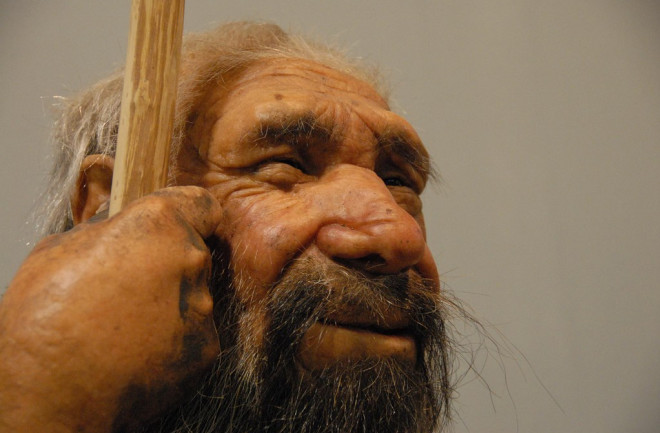 Here’s the deal: you can write or say Neanderthal or Neandertal, but you should only write Homo neanderthalensis and say “Homo neander-TAL-ensis.” I promise that will make sense by the end of this.

The name comes from Neander Valley, Germany, where the first recognized Neanderthal fossil was found in 1856 (other Neanderthal bones had been discovered earlier, but people didn’t know what to make of them).

Based on this fossil, geologist William King defined the species Homo neanderthalensis in 1864, and Neanderthals became the first extinct group of humans to be granted a formal species name. At the time, thal was the region’s word for valley: Neander Thal, Neander Valley.

In the early twentieth century thal changed to tal when the government standardized spelling across Germany. But regardless of how people wrote it, thal/tal in German was always pronounced as English speakers would say “tall.” And regardless of how Germans spell the word valley, the species name remains as King established it: Homo neanderthalensis.

Daniel Lieberman, Harvard paleoanthropologist, explains, “it is confusing to spell the species one way formally but another way colloquially, and thus I stick with good old-fashioned ‘thal. That said, it is not a very important point. If some folks want to write Neandertal, that’s just fine with me.”

John Hawks, a paleoanthropologist at University of Wisconsin, uses “Neandertal” on his popular blog to distinguish the respectable extinct humans from the people conjured by the informal meaning of Neanderthal: brutish, dimwitted present-day humans. But more importantly, “all the cool kids write it with a ‘T’,” according to Hawks.

And the colloquial pronunciation? Most English-language dictionaries allow for both. It’s just a matter of if you think that a word derived from a foreign place name should be pronounced the original way. Author Robert J. Sawyer likens saying “Neander-TAL” to calling Paris, “Par-ee.”

“Doing so would be considered pretentious in most contexts,” he writes.

So to recap: When referring to the formal species name, you should write Homo neanderthalensis and say “Homo neander-TAL-ensis”. When keeping it casual, you can write/say Neanderthal or Neandertal. If you opt for the latter, some people will think you’re cool. Others will think you’re pretentious. And most people — including experts — really don’t care.

But if you're still lost, you can't go wrong if you follow this handy flowchart: