I Don’t Want to Grow Up, I’m a Parasitic Crustacean 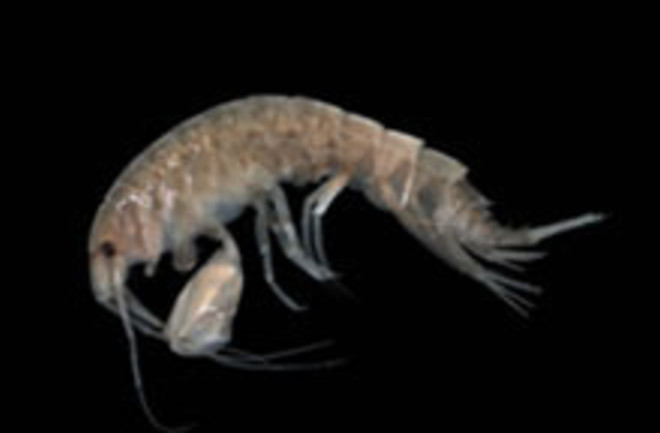 For more than a century, crustaceans called facetotectans appeared to live in a biological Neverland: nobody had ever seen an adult member of the species, until now. The young facetotectans, known by the riveting moniker "y-larvae," were first identified in 1899. These relatives of barnacles are not scarce -- more than 40 different species of y-larvae live all over the world. But in a hundred years of hunting for an adult, scientists never found one. Everything they knew about these peculiar crustaceans came from studying the young, and that didn't reveal much -- imagine if everything we knew about dogs came from looking at puppies. But imagine if dogs experienced a radical metamorphosis during maturation, so that adult dogs looked nothing like their young. That's how a species remains a mystery for a century, as researchers from Denmark and Japan discovered. They subjected the y-larvae to a hormone that speeds up the maturation process, and thereby revealed the first step of the species' long-held secret. When the young crustaceans shed their exoskeleton, something very different emerges -- a simple and very non-crustacean looking mass of cells. The new organism was so simple, in fact, that the scientists concluded it could not live on its own. As such, y-larvae must grow up to be parasites. We still don't know which marine animals act as their hosts. But because creatures are so widespread, the researchers say the y-larvae's parasitic adulthood plays a large, though unknown, role in the ecosystem. At the very least, it appears that y-larvae aren't simply a species of orphans who never get old.