How Closely Related Are Humans to Apes?

We share a common ancestor, but followed a different evolutionary path. 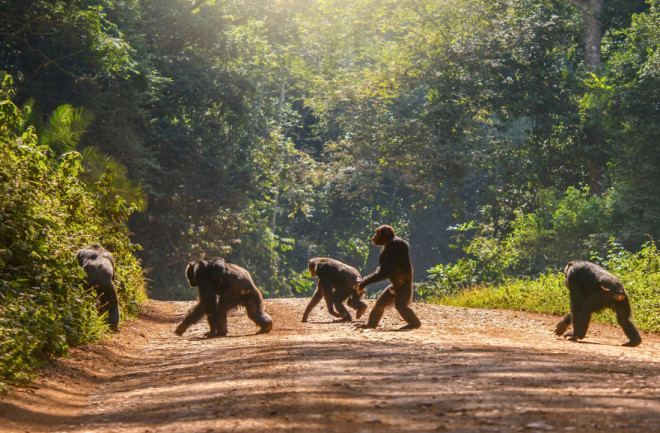 To be human is to be a primate. Humans and chimpanzees, apes, tarsiers, vervets and more all share a common ancestor, and we’re clustered closely together on the tree of life.

Genetically, we share more than 98 percent of our DNA with chimpanzees and bonobos. From this perspective, chimpanzees are mostly human and vice versa. But, in genetics, some changes matter more than others. That 1-plus percent of DNA that differs between our species has obviously led to some fairly significant changes.

We share about 96 percent of our DNA with gorillas, meaning that we’re, in a sense, more than twice as much like a chimpanzee as we are a gorilla. But, again, it’s not so simple when it comes to DNA. We are indeed very closely related to our ape counterparts. But the small differences between us have led to some extraordinarily big outcomes.