How Can Scientists Create New Elements?

If elements are the fundamental substances that constitute matter, how can we make more? 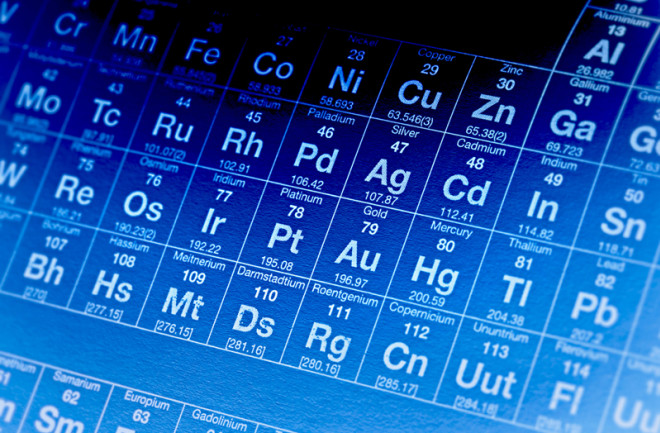 A: All matter is composed of the chemical elements on the periodic table — even the supposedly man-made ones. In nature, the most common heavy element is uranium. It has 92 protons in its nucleus. The 26 heavier elements we know of so far, going up to 118 protons, were synthesized in nuclear reactors or particle accelerators, effectively created from the pieces and energy of other elements. Scientists pursue these new superheavy elements to better understand the limits of matter.

But nature is just as capable of making these “fundamental substances,” too. For example, researchers created plutonium (94 protons) in a lab in 1940 and ’41. The element later turned up in uranium ore deposits, where natural radioactivity can produce traces of plutonium. Alternatively, supernovae — the explosions of massive stars — could create and spew out these monster elements.

The superheavies don’t last long, though, decaying into other elements (through radiation) within days or even seconds. Therefore, such mega-elements do not persist long enough for us to have ever documented them in the natural world.