Gasp! My new article on global warming and oxygen 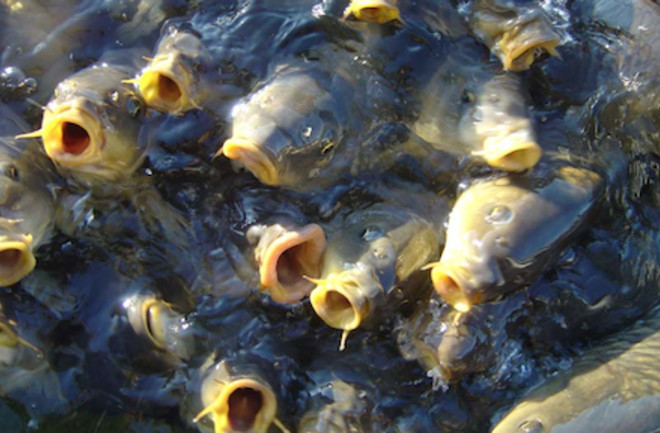 It's becoming increasingly clear that global warming may trigger many changes beyond the obvious change in temperature. Earlier this year I wrote about how rising carbon dioxide is driving down the pH of the oceans, with some potentially devastating consequences. Today in Yale Environment 360 I look at a potential change that's also starting to get scientists very worried: a drop in the oxygen dissolved in the world's oceans. Check it out. [Image: Christopher Sebela on Flickr]