For Whom the Belle Tolled 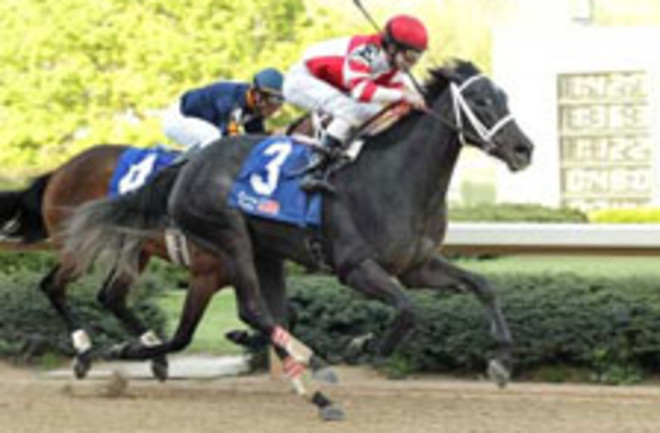 The nature versus nurture argument played out once again, but this time in the Kentucky Derby before a television audience of 14.2 million, the privileged rooting from the Churchill Downs’ bandstand, the more pedestrian of us shouting from barstools and sofas. Eight Belles, the first filly to enter the race in almost a decade, raced against the boys (comparisons to Senator Hillary Clinton battling the fiercer sex were on the lips of pundits everywhere) and succeeded in coming in second. Her victory cost her her life—just minutes after the race ended she was euthanized having suffered irreparable injuries to her front ankles. Who or what was to blame for her catastrophic downfall? Was her jockey pushing Eight Belles beyond her limits? Could the dirt track have been to blame (synthetic tracks are thought to better protect a horse’s limbs)? Or was her untimely death due to her engineered bloodlines, which afforded her extraordinary speed, mass, and muscle but also a skeletal vulnerability that natural selection would have eliminated? In attempting to control everything from environmental factors to genetics we too often end up controlling nothing. The very forces that created a winner also ended her life.