Harnessing fire may have propelled human evolution in more ways than previously believed. 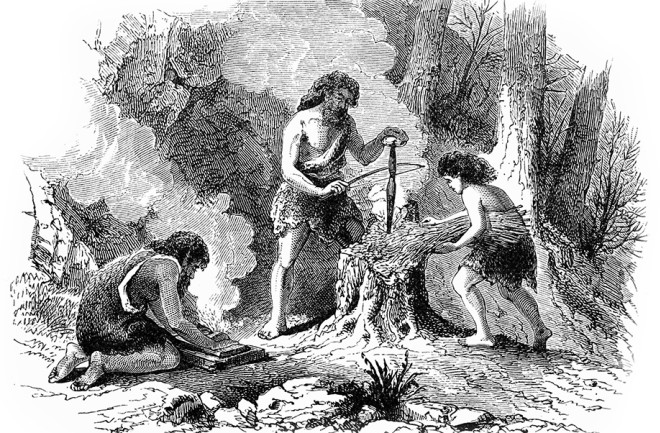 Control of fire changed everything. Harnessing this primordial energy source as early as a million years ago was a major milestone in human evolution.

In a recent paper, University of Utah’s Polly Wiessner proposed that, in addition to cooking food and providing warmth, fire also sparked the first social revolution.

Wiessner, who documented day and night conversations among the foraging Ju/’hoansi people of the Kalahari over a 40-year span, says evening fires extended the usable period of each day. Our first artificial light also created a perfect opportunity for storytelling, what she called “[one of] the original social media.”

Those early hearths became the birthplace of language, kinship and myth — elementary building blocks of culture.