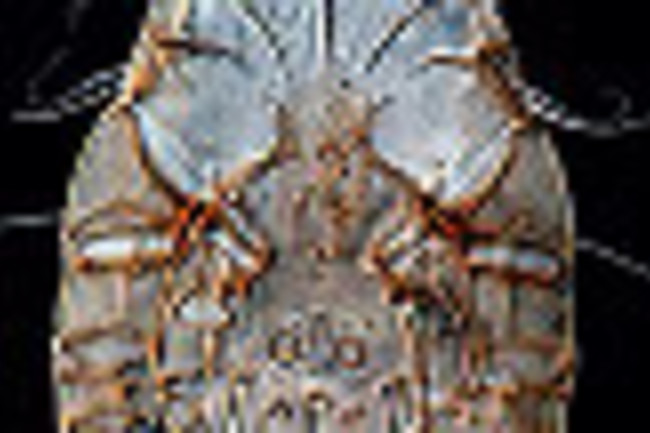 Pity the poor pygmy hog–sucking louse. Not only is it an unattractive parasite but its very existence depends on an endangered species with a dwindling population. If the pygmy hog goes, so goes the sucking louse.

Like thousands of organisms that live off imperiled plants and animals, the sucking louse is missing from many endangered species lists—and that, says evolutionary ecologist Rob Colwell of the University of Connecticut at Storrs, is an unfortunate oversight. Because of nature’s delicate set of checks and balances, losing affiliated species could represent as large a blow to biology as the loss of their hosts. “They are the unsung heroes of the ecosystem,” Colwell says. “They may be ugly brown things that live under the soil, but we need them.”

Colwell and his colleagues developed a detailed model that shows just how much ecologists have been overlooking. Taking data from 12,200 species currently listed as threatened or endangered, they have determined that another 6,300 organisms are “coendangered.” Some may be able to live on other hosts; some may not. Once the research team finishes plugging data from other endangered species into his model, Colwell hopes to work out a definitive count that will allow scientists to accurately assess threats from invasive species, habitat conversion, and climate change. “Suppose we had a Library of Congress and we’d read only 1 percent of the books,” he says. “It would be a shame to let the thing burn down.”