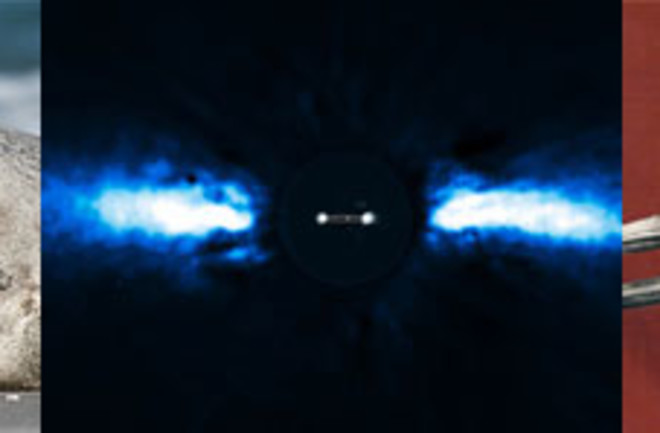 80beats aims to bring you all the science news that's fit to turn into bytes of digital information, but sometimes DISCOVER's other bloggers get to the juicy news stories first. To make sure you don't miss anything, here are a couple of links: