Dogs Prefer You Talk to Them in ‘Dog Talk’ 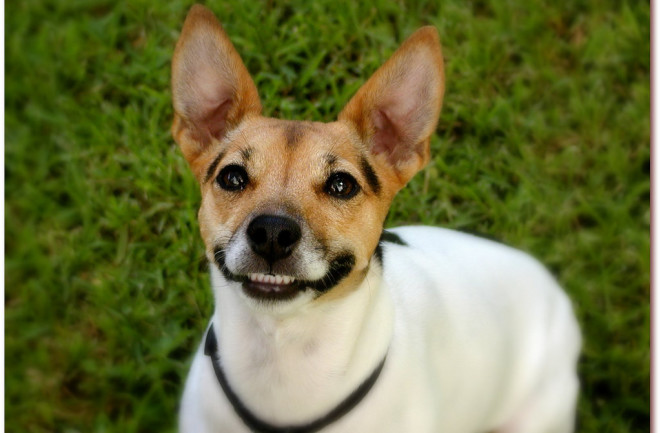 Do you talk to your dog differently than you would to a person? Have you ever wondered why? Maybe it’s because he or she seem to prefer that kind of “dog baby talk”. These researchers found that dogs prefer this “dog-directed speech” – both because of its sound and also because of the “dog-relevant content words.” See, you’re such a good boy. Such a good boy! Does Fido want a bone? Does he? Does he?!?

“Infant-directed speech (IDS) is a special speech register thought to aid language acquisition and improve affiliation in human infants. Although IDS shares some of its properties with dog-directed speech (DDS), it is unclear whether the production of DDS is functional, or simply an overgeneralisation of IDS within Western cultures. One recent study found that, while puppies attended more to a script read with DDS compared with adult-directed speech (ADS), adult dogs displayed no preference. In contrast, using naturalistic speech and a more ecologically valid set-up, we found that adult dogs attended to and showed more affiliative behaviour towards a speaker of DDS than of ADS.

To explore whether this preference for DDS was modulated by the dog-specific words typically used in DDS, the acoustic features (prosody) of DDS or a combination of the two, we conducted a second experiment. Here the stimuli from experiment 1 were produced with reversed prosody, meaning the prosody and content of ADS and DDS were mismatched. The results revealed no significant effect of speech type, or content, suggesting that it is maybe the combination of the acoustic properties and the dog-related content of DDS that modulates the preference shown for naturalistic DDS. Overall, the results of this study suggest that naturalistic DDS, comprising of both dog-directed prosody and dog-relevant content words, improves dogs’ attention and may strengthen the affiliative bond between humans and their pets.”