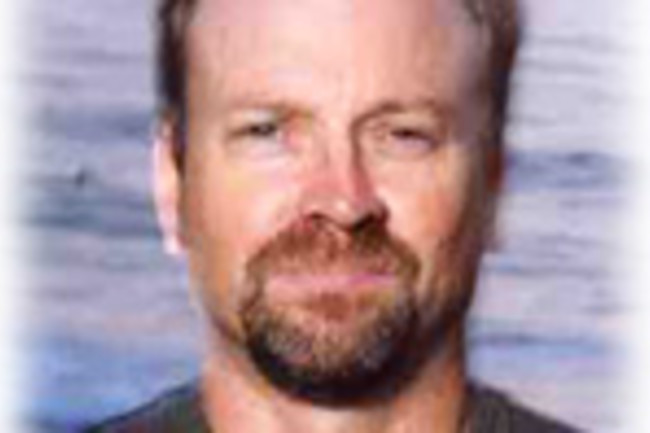 Randy Olson visited the Loom a few months ago in connection with his movie about our national fun and games with evolution and intelligent design, Flock of Dodos. He provoked a lot of discussion with his main point, that biologists were doing a poor job of reaching out to the public. Some skeptics wondered whether accepting Olson's argument would lead to dumbing science down and engaging in the same bogus PR as creationists. This morning Randy dropped me an email note to point out what he considers a depressing confirmation of his thesis. Kansas--where the science standards have been softened up for the supernatural and are now considered the worst in the nation--is getting ready for their primaries in August. To support the board members who rewrote the standards, the Discovery Institute--which promotes Intelligent Design, a k a "the progeny of creationism"--has rolled out a big campaign, "Stand Up for Science, Stand Up for Kansas." They're all over the place in Kansas, apparently, with ads, meetings, and other activities. This all must cost some serious coin. Olson, a Kansas-born biologist himself, has found that the local candidates and organizations opposing the science-softening board members have been left on their own:

They are receiving NO SUPPORT from outside organizations. In spite of all the bellyaching and agonizing of the national science organizations from AAAS to the National Academy of Science, not one dollar is coming into the state to support the Kansas Education Alliance which is the main grassroots group assembled to fight the attack on evolution

I'm wondering if other readers from Kansas would agree with this description of the situation. I'm also curious to get reactions from skeptics who thought Olson was off base. If his report is accurate, then it would seem to be exactly the sort of problem he's been trying to get people to deal with all along.