Do You Even Science? Edition 3: Vengeful Birds and Alien Protection Plans 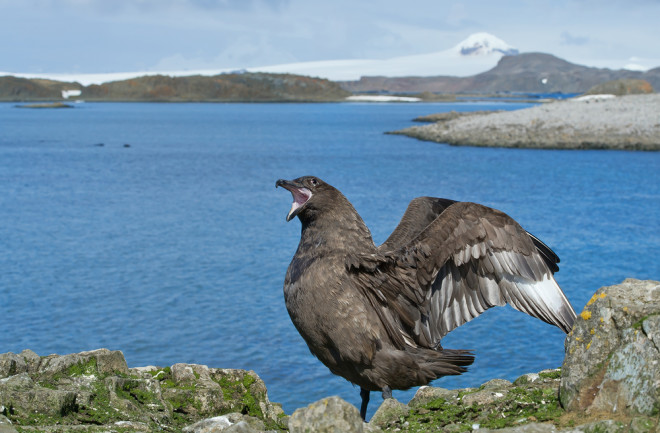 It’s Friday, and April Fools’ Day, so have you been paying attention to the latest science news or just fooling around this week?

It wasn’t a very good week for scientists at the Japan Aerospace Exploration Agency. When they attempted to contact their 5-week-old astronomy satellite, they got nothing but silence. On March 28, a video filmed from the ground suggested it was tumbling through space, which is actually a good sign. The satellite could be alive, but unable to point its antenna back on Earth. Speaking of Japan — ancient Japan, that is — a new study analyzing remains from the Jomon Period added kindling to an already hot debate in archaeology.

This week, we also learned that astronomers hatched a plan to hide the Earth from hostile aliens, and that Antarctic birds are pretty smart.

Were you connected to all that was science this week? Let’s find out.