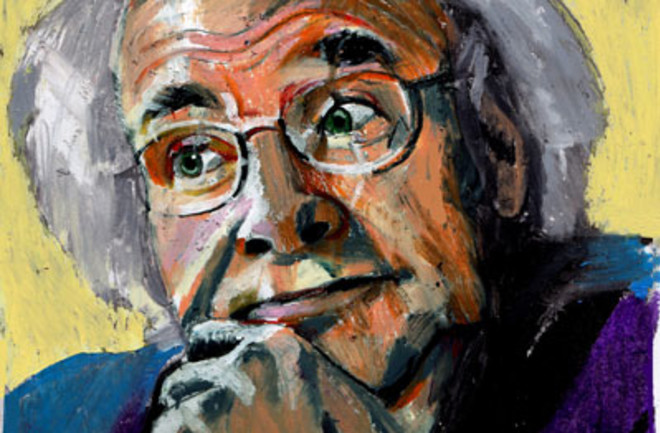 In the future, I’d like to see paleontology as a whole get a lot more quantitative. We’re doing more and more molecular paleontology and applying statistics to it. We are also very interested in reconstructing what ancient animals were like when they were alive, and these kinds of studies require huge collections. Specifically, we’re trying to collect many specimens of the same species so we can look at ontogeny —a creature’s growth and development—and interpret behavior, rather than just building cladograms [branching diagrams that illustrate the evolutionary relationships among species]. We still have a lot of people in the collecting phase—people who just want to find a new dinosaur and name it—but I hope we will soon get really into the paleobiological aspects, where we piece together the life history of our planet.

Right now if you asked the National Science Foundation how much they thought they were going to be funding in paleontology over the next 30 years, they’d probably say zero, because they’re not very much into historical science. Historical science is being left in the dust. But paleontology isn’t a purely historical science, or at least it won’t be for much longer, because soon we may have the capability of resurrecting extinct life-forms. If we want to see an animal like a velociraptor [a small carnivorous dinosaur], we will be able to create one by genetic engineering. It won’t be a genuine one from the past, but it could be a reasonable simulation. It might even be possible to make something that looks like a T. rex, once we understand what all the genes do and how to turn them on and how to turn them off.

Right now people are interested in genetic engineering to help the human race. That’s a noble cause, and that’s where we should be heading. But once we get past that—once we understand what genetic diseases we can deal with—when we start thinking about the future, there’s an opportunity to create some new life-forms. As a scientist, I’m not in the business of trying to determine whether that’s the right thing to do or the wrong thing to do. I’m in the business of seeing what is possible. And if we can make new species, that to me would be really exciting.

Jack Horner, perhaps the most famous dinosaur expert in the world, is the curator of paleontology at the Museum of the Rockies in Bozeman, Montana.