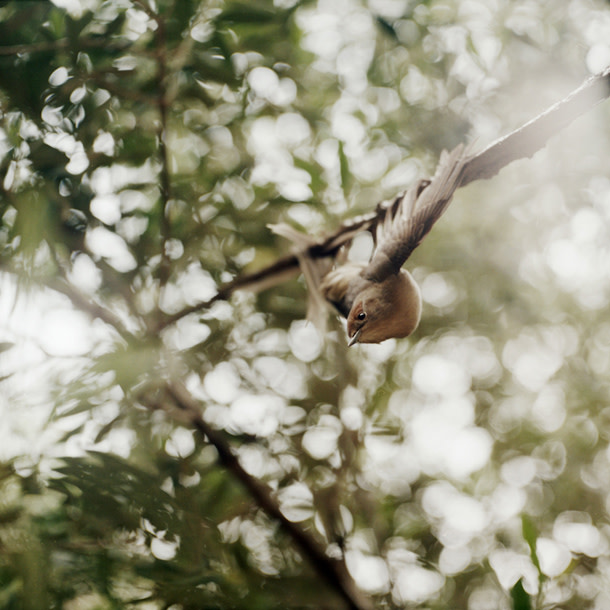 The conservation NGO BirdLife Cyprus reports that more than 380 species of birds have been found in Cyprus. About 200 of these species are just passing through. Cyprus's location makes it a stopover for avians migrating between Europe, Africa, and the Middle East---it is estimated that 250 million birds migrate through Cyprus each year. Migratory birds may also be attracted to the land because of its relatively low-intensity agriculture. However, these birds---including threatened and endangered species---may be hunted, trapped and served up in a (now illegal) local delicacy called ambelopoulia. Birdlife's monitoring system, in place since 2002, indicates that more than one million birds may be killed in a year in Cyprus. The 2012 spring field report of trapping activity from March to May found hundreds trapped in mist nets and on limesticks (homemade traps using a super sticky glue made from plums) including blackcaps, Ruppell’s warblers, lesser whitethroats, chiffchaffs, spectacled warblers and a scops owl, one of the four endemic subspecies of Cyprus. Photographer Carolyn Drake was also in Cyprus this spring, and was surprised by the amount of tourists and related development near the farmland where the birds are caught. She answered some questions about her project and the photo above. RH: Can you tell me about this picture? CD: It was shot in late april this year in the Greek part of Cyprus. The bird is stuck to a stick coated with a natural glue. Farmers place these in the branches of trees in their orchards to trap migrating birds. The birds are served as a local delicacy called ambelopoulia and sell for a lot of money. RH: What were you doing in Cyprus? CD: I went there to tag along with the people from the Committee Against Bird Slaughter who visit for a few weeks every migration season to remove limesticks from the trees and release migrating birds that have been caught in them. It is illegal to trap these birds, but the law is not well enforced. RH: What was the hardest part of the project? CD: Trying to avoid getting caught while trespassing on private property. Getting a good picture before the CABS workers set the birds free. Since 2007 Carolyn Drake has been living in Istanbul, her home base for projects exploring Central Asia, a broad territory nestled between Russia, China, Afghanistan, and Iran. You can see more of her photographs on her website.