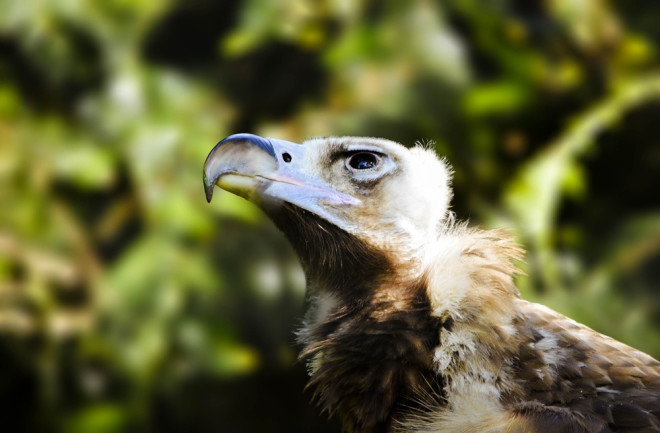 According to the study, vultures are particularly prone to diversity declines. (Credit: moorathenight/Shutterstock)

The Earth is caught in an extinction crisis. Estimating that the frequency of extinction is now 1,000 to 10,000 times the norm, scientists say that more than one million species are actively at risk.

Now, a Current Biology study shows that this extinction crisis will bring much more than the loss of species. To birds, it will also bring dramatic declines in diversity, since species with distinctive traits are also the most vulnerable to extinction. The study, authors say, will change the way we think about our current crisis and could inspire important innovations in our approaches to conservation.

Birds are some of the most distinctive animals on the planet. Spanning all across the world and surviving a wide variety of climates, bird bodies vary substantially. Ranging from the tiny, hovering hummingbird to the stout, waddling duck and the long-legged stork.

Though birds have always been a diverse bunch, a team of British biologists have turned to the future, predicting the effects of imminent extinctions on bird diversity. They found that these extinctions will drive drastic, disproportionately sized reductions in the diversity of birds all around the world. Species could become more and more similar to one another in terms of their physical traits, known among scientists as their morphology.

"As species go extinct you expect the traits that they represent to also be lost," says Emma Hughes, the primary study author and a bird biologist at the University of Sheffield, in a press release. "But what we found was that with morphological diversity, the traits were lost at a much, much, much greater rate than just species loss could predict."

According to the biologists, their work stresses the dangers of extinctions and declining diversity, which can cause consequences for the functionality of future ecosystems and for future humans. "The global extinction crisis doesn't just mean that we're losing species," Hughes says in a press release. "It means that we are losing unique traits […] that could confer unique benefits to humanity that are currently unknown."

The study could also inspire novel conversation strategies, in which unique and ecologically essential traits are prioritized and preserved.

Biologists formed their predictions using statistical modeling. This estimates global and local effects of the loss of species currently classified by the International Union for Conservation of Nature (IUCN) as threatened with extinction.

The disproportionate declines in diversity stem from the fact that extinctions are not consistent across the board, the researchers say. Instead, they are much more prevalent among birds with peculiar traits, such as strange beaks and odd-sized bodies.

"Those are the sort of species that you'd expect to be more at risk," Hughes says in a press release. "We do find strong evidence to support the hypothesis that the largest and smallest species are likely to be most at risk of extinction."

Moreover, certain areas are also more prone to becoming barren of bird diversity. "The Himalayan mountains and foothills are at particular risk," Hughes concludes in a press release. "It’s likely that the loss of trait diversity will be considerable."