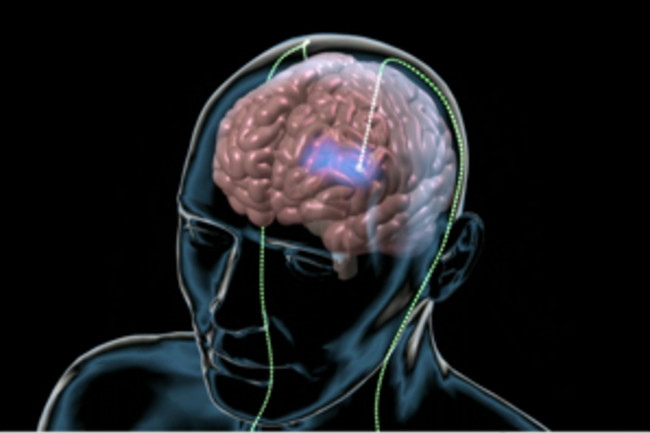 There's been a small, but stunning, step forward in the quest to help people who have suffered consciousness-impairing injuries. Scientists inserted electrodes into the brain of a man in a minimally conscious state. They used the electrodes to stimulate parts of the brain believed to be crucial for binding together the brain into an aware state. As the doctors hoped, the stimulation made the man more responsive. He was able to name objects and to hold a cup to his lips. The details of the experiment appear in this week's issue of Nature. One experiment on a single subject is a far cry from a clinical trial. But I was still very impressed by it. Perhaps that's because I spent some time with these particular scientists a few years ago, back when they were just trying to figure out how to understand what was going on in the heads of their patients. I wrote an article about the experience for the New York Times Magazine in 2003, which I've posted here. If I remember correctly, it was the first account of their research to appear in the press. Consider it the prequel. [ Image credit: from animation created by the Cleveland Clinic]