For this study, rats are the perfect lab rats: they can learn about foods through one quick sniff of another rat's breath. 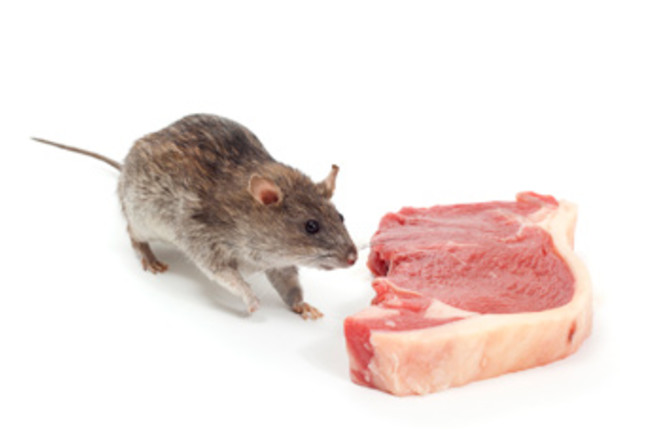 Just one encounter with an aroma can sear the scent into your memory for years. The same thing happens in rats, and researchers from the University of Bordeaux in France have exploited this to gain important insight into memory formation.

When the brain encounters an odor, it temporarily saves the data in the banana-shaped hippocampus. But it is the frontal cortex that eventually encodes the memory into long-term storage. To decipher how that process unfolds, neurobiologist Bruno Bontempi and colleagues took advantage of a rather rude behavior in rats: The rodents often smell the breath of their fellow creatures to determine whether a new food is safe to eat. A single encounter can generate a lasting memory of the agreeable meal.

In their study, Bontempi’s team fed cumin-spiced food to a set of rats and then introduced them to another group, whose frontal cortex had been temporarily cut off from communication with the hippocampus. One week later, the altered rats still enjoyed grub flavored with the spice, as expected. A month out, however, their preference for cumin had vanished—confirmation that long-term memories cannot form without a link between the hippocampus and the frontal cortex.

Bontempi proposes that the hippo­campus tags cells in the cortex at the moment of a memory-generating experience. Breaking communication between the brain regions may interfere with tagging and subsequently handicap long-term memory. For rats, that means forgetting a morsel is safe.

The finding has important implications for humans, too. Bontempi believes that it could eventually lead to treatments for memory-loss disorders that affect the hippocampus, such as Alzheimer’s.